The WATC Derby is a 2400 metre race for three-year-olds at set weights run by the Western Australia Turf Club in April. The race is held at Ascot racecourse as the feature event of the meeting.

You can read more about the race history, lead-up races and past winners on the WATC Derby page. 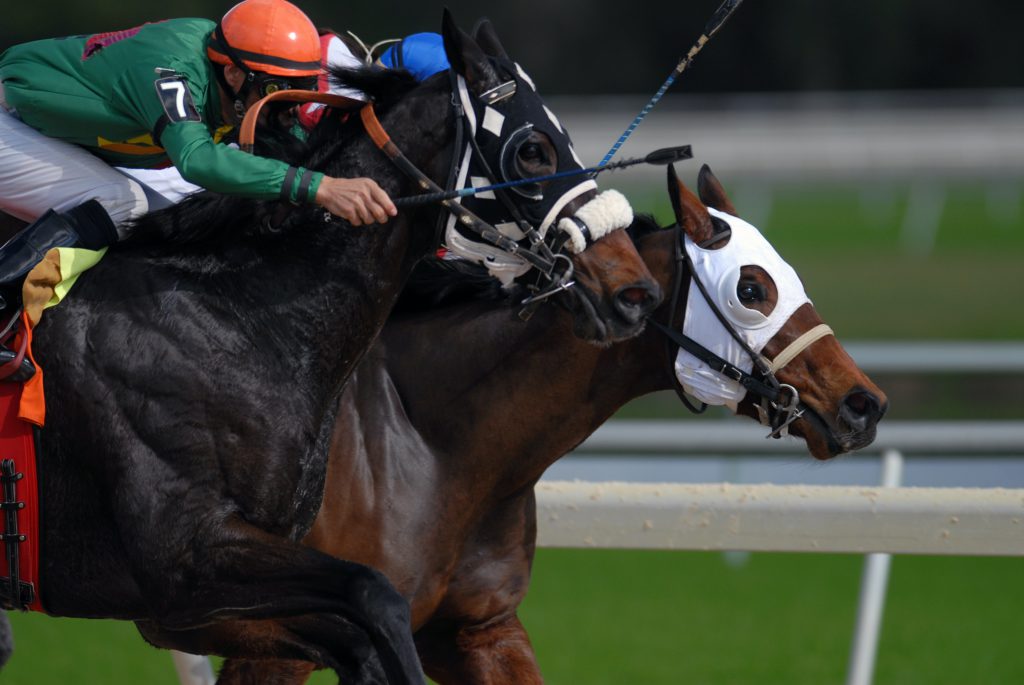 There are 10 runners for the $400,000 WATC Derby with five geldings and five fillies. All five of the fillies had their last start in the Group 3 WA Oaks, four of the boys had their last start in the Listed Melvista Stakes, while the other started in an 1800m  race at Ascot. The odds-on favourite is Western Empire who has won three Listed races in a row including the Melvista Stakes. Second favourite is Outback Jack who finished 2nd in the Melvista. Third favourite is Temptacion who finished 3rd n the WA Oaks.

Brave Angel came 4th in the WA Oaks, while Lunar Impact was the winner. Reliable Star finished 8th in the WA Oaks but had won or placed at all eight of her starts before then. Holyoake ran 5th.The other three runners are currently 40 to 1 or longer.

This Outreach gelding has three wins and four places from eight starts. He ran 2nd in an 1800m Class 3 at Ascot before fighting hard for 0.71 length 2nd in the Melvista Stakes.

The only runner in the field who has not raced at Group or Listed level. He has been to Ascot five times before without finishing in the first three. Looks tested.

Ran 2nd in the Lex Piper, 5th in the JC Roberts and 4th in the Melvista. Will struggle here.

He has had six starts and the best he has done is to run 5th. Shouldn’t trouble these.

Last start she went from being a maiden to winning a Group 3 race when she won the WA Oaks. She is bred to stay and maybe she had to wait for a win until she got out to this distance. Can feature in the finish again.

She won the Listed Ascot 1000 Guineas in February before 4th in the Listed Natasha Stakes and 1.34 lengths 4th in the WA Oaks. Could get into the placings.

This All Too Hard filly has three wins and three places from seven starts. She won a 1500m race then an 1800m race before peaking late for 0.26, 0.44 lengths 3rd in the WA Oaks. Will be fitter now and is one of the chances.