The HDF McNeil Stakes is a 1200 metre set weights plus penalties race for three-year-olds run by the Melbourne Racing Club in late August or early September. It is held at Caulfield on Memsie Stakes day. 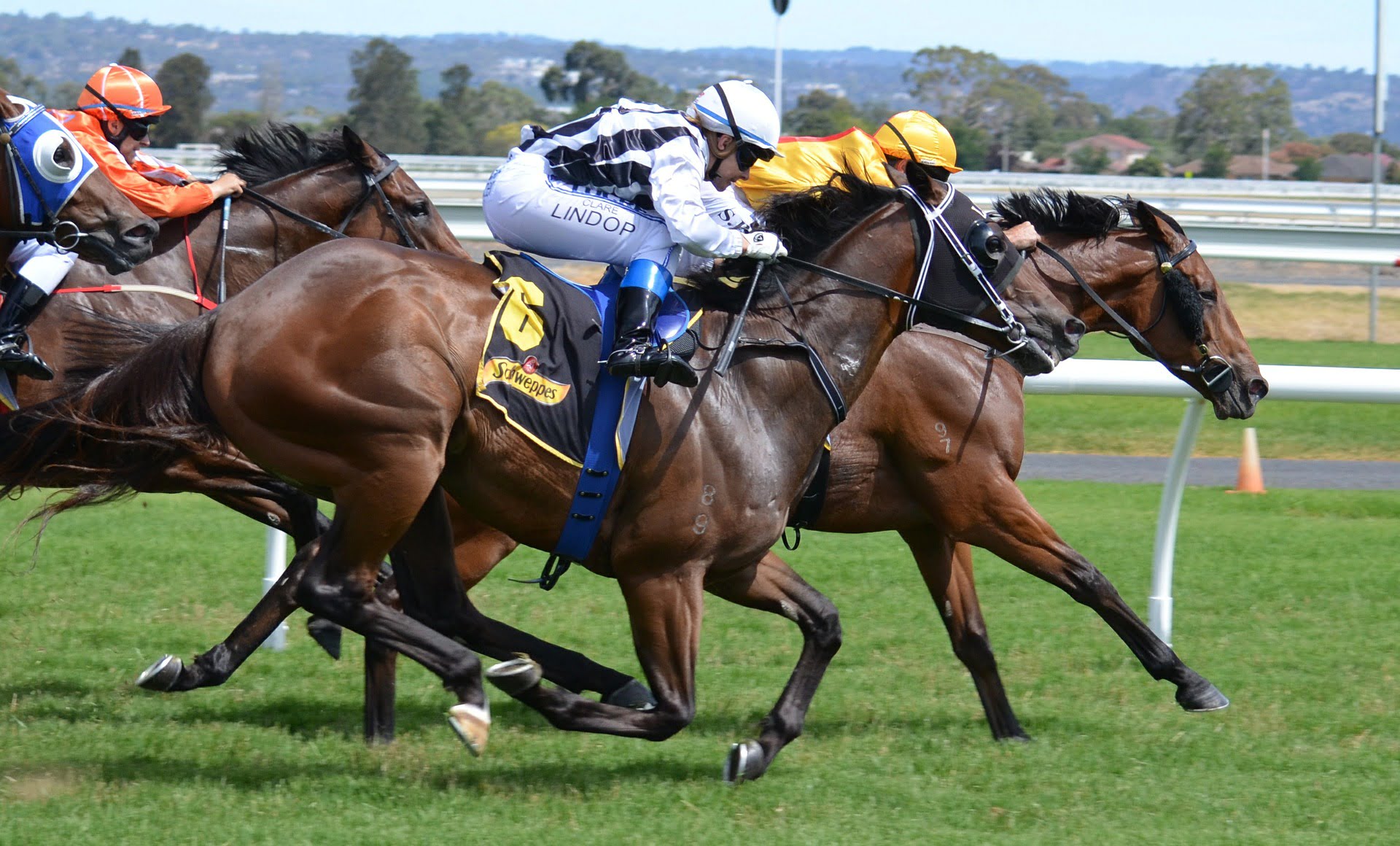 Horses that are not first-up from a spell often come into the McNeil via the Group 3 Vain Stakes run 2 weeks before on PB Lawrence Stakes day at Caulfield. Some may come via the Group 3 Spring Stakes at Morphettville three weeks before. The race is generally very competitive and is often a stepping stone to major Group races in the Spring Carnival, including the Thousand Guineas Prelude, Thousand Guineas, Edward Manifold Stakes and Crown Oaks for fillies, plus the Danehill Stakes, Caulfield Guineas, Coolmore Stud Stakes and Victoria Derby.

There are some great horses in the list of past winners for this race. A few have even done well overseas like 2017 winner Merchant Navy who won the Coolmore Stud Stakes at Flemington two starts later then was sold and went to Europe where he won the G2 Greenlands Stakes then the G1 Diamond Jubilee Stakes.

Past winners of the HDF McNeil Stakes