The Concorde Stakes is a 1000 metre set weights and penalties race run by the Australian Turf Club at Randwick. It is held during early September and attracts top-quality sprinters.

You can read more about the race history, lead-up races and past winners on the Concorde Stakes page. 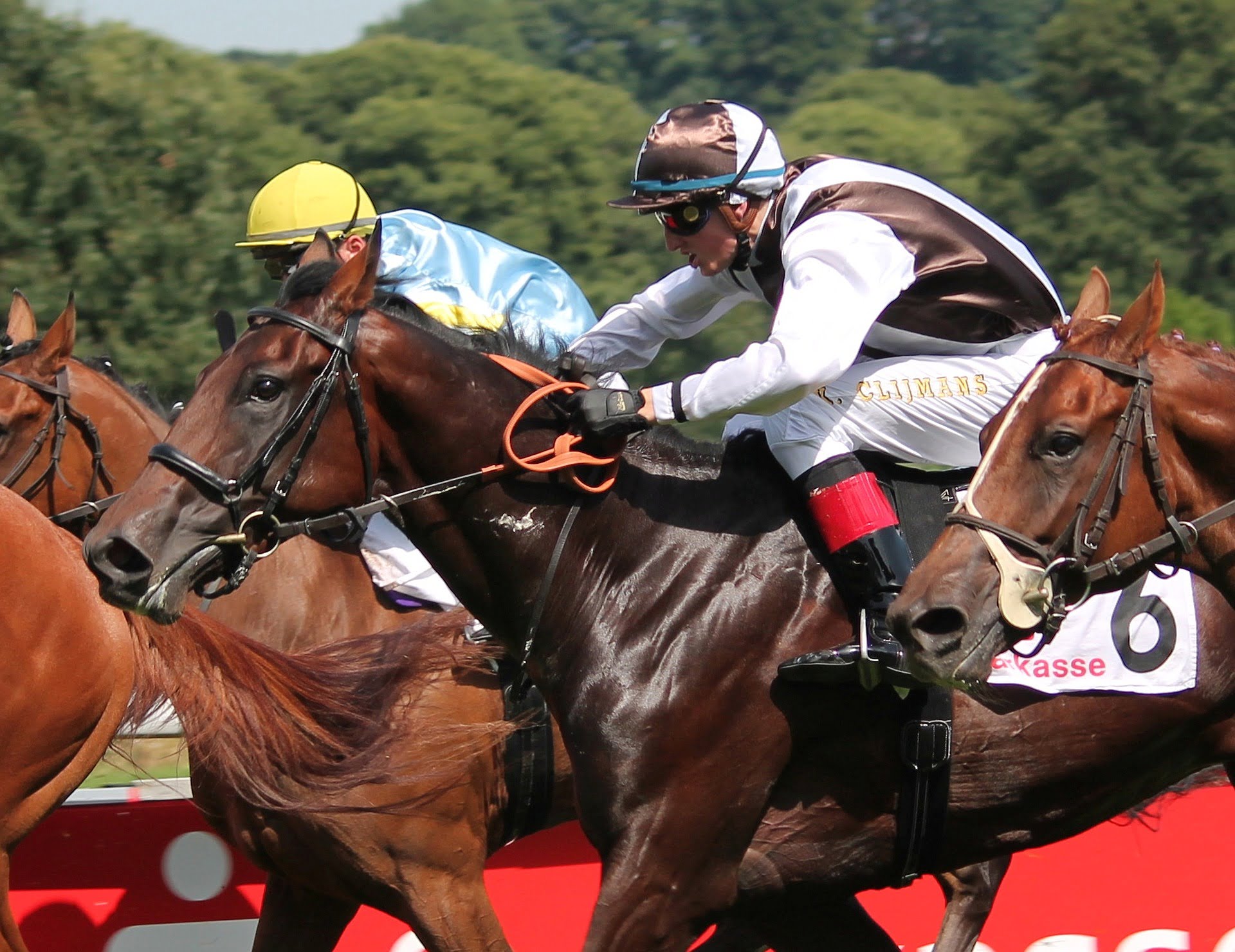 There are six fast sprinters for the $160,000 Concorde Stakes and five of them are resumimg from a spell. The short-priced favourite is Nature Strip who has won four Group 1 races and has earned $5.1 million in prizemoney. He is rated the world’s premier sprinter. Second favourite is Gytrash who is also an incredible sprinter with 8 wins and 10 places from 19 starts. With a good track, the race record could be broken this year.

Third favouritism is shared between Splintex who resumes from a 21 week spell and  has placed in all three lead-up trials, and Dirty Work who returns from a 16 week break after winning three in a row and has won his lead-up trial. Ball Of Muscle is a ten-year-old now but still has plenty of zip – he won a recent trial at Warwick Farm by 8.3 lengths. Prairie Fire is the rank outsider at $151 but as 6th place has prizemoney of $4,000 his connections won”t be going home empty-handed.

At his last two starts he won the Group 2 Challenge Stakes by 3 lengths, beating Redzel, then the Group 1 TJ Smith Stakes by 2 lengths , beating Santa Ana Lane and Redzel before spelling. Redzel is the horse that has won this race for the last three years in a row. Nature Strip led all the way at this past two starts and looked brilliant both times. His first-up form isn’t perfect with two wins and a place from five firs-ups, but he won two trials in August – one by 3 lengths and the next by 5.5 lengths. He should win

This sprinter from Adelaide has only missed a trifecta spot once in a 19 start career and has 6 wins and a place from 7 races at this distance. He won the Group 3 RN Irwin Stakes by 3.1 lengths then was grabbed on the line for a close 2nd in the Group 1 Goodwood. He has a powerful finish and is the main danger to the favourite.

He has put in some magnificent sprinting performances over the past few years and has amassed prizemoney of $1.8 million. His two recent trial wins, the latest by 8.5 lengths, shows he is still got the ability and is ready to go. Put him in all your exotics.

He has only race 9 times but has 5 wins and 3 places. He won the Group 2 Arrowfield 3YO Sprint before spelling and has placed in all three lead-up trials. He is having his first race at Group 1 level and will acquit himself well

This Written Tycoon gelding is also having his first run at Group 1 level. Before a spell he won three in a row including the Listed Ortensia Stakes, but this is a massive class rise. He’s won a recent trail and will do his best

With only two wins from 18 starts, this Snitzel gelding won’t be troubling the class runners in this field.