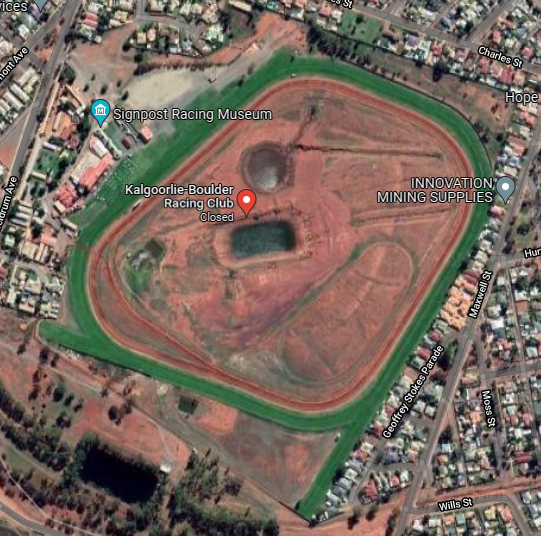 Kalgoorlie races are held at Kalgoorlie-Boulder Racecourse which is situated 7 hours west of Perth. In March 1953 the rivalry between Kalgoorlie and Boulder race clubs became no more as the two clubs agreed on a merger.

Kalgoorlie has three listed races over the course of the year.

Getting to Kalgoorlie Races

As Kalgoorlie is a little over 600km from Perth you might want to fly there or take the train. For those driving there is free public parking at the racecourse and in restricted areas directly opposite the racecourse. A taxi rank is located on Meldrum Avenue near the main entrance to the racecourse.