The Leon Macdonald Stakes is a 1400 metre weight-for-age race run by the South Australian Jockey Club in late August or early September. It is held at Morphettville two weeks after the Spring Stakes. 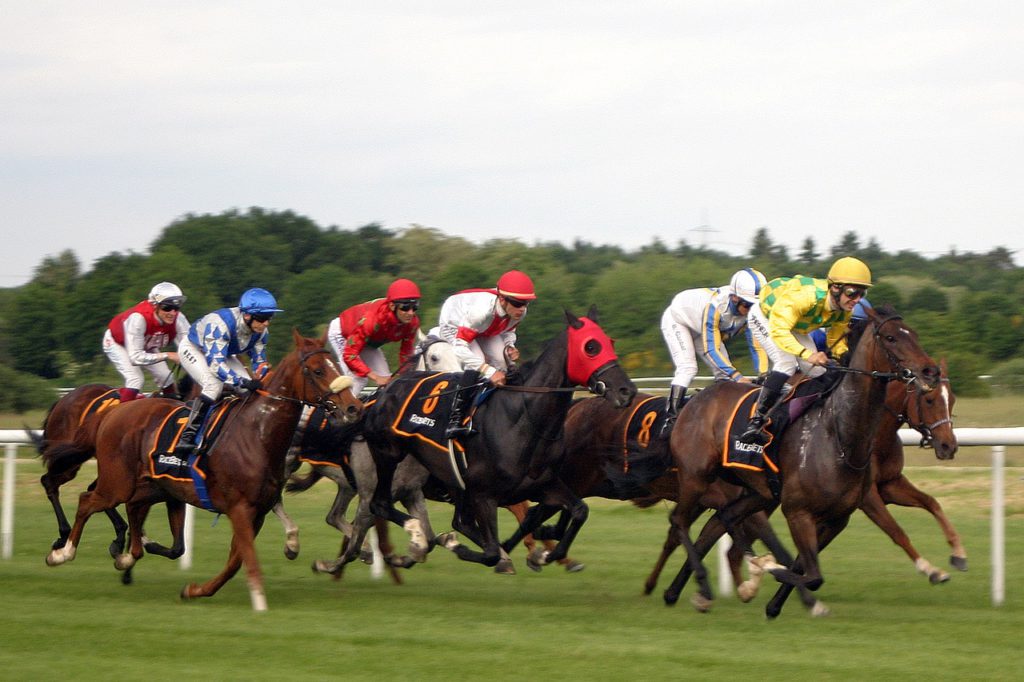 2020 was the first time this race was run as the Leon Macdonald Stakes as it was previously called the Penny Edition Stakes and before that it was the Quit & Win Cup. In 1977 it was first held over 1600m at Victoria Park and was won by Raffindale ridden by David Whitney and trained by D M Whitney. In 1986 it was held over 1600m at Morphettville then returned to Victoria Park until 1990 when it was held over 1460m at Cheltenham before returning to Morphettville until 2000. From 2001 to 2008 it swapped venue several times between Cheltenham, Morphettville and Victoria Park, and changed distances including, 1450m, 1600m, 1512m and 1350m. From 2009 onwards it has been run over 1400m at Morphettville Parks and has been a Listed race for over twenty years

Leon Macdonald has won numerous trainers’ premierships since going full-time in 1975, and has prepared some outstanding Group 1 winners. In the 2009/10 season he took on a training partnership with son-in-law Andrew Gluyas, and they won this race in 2012 with mare Southern Speed who also won the 2011 Caulfield Cup. Leon is also a member of the Thoroughbred Racing South Australia Hall of Fame.

Generally, the form from the Group 3 Spring Stakes, run two weeks earlier is often a good guide for this race. Although the Leon Macdonald is only a Listed race it has been won by Group 1 horses like Mackinnon Stakes winners Gailo Chop and Alcopop, Caulfield Cup winner Southern Speed and dual Cox Plate winner Fields of Omagh.

Interesting trivia: 2007 winner Sassbee was sire by Blevic who was the broodmare sire of 2011 winner Alcopop.

Past winners of the Leon Macdonald Stakes