The Carbine Club Stakes is a 1600 metre set weights plus penalties race for three-year-olds run by the Victorian Racing Club in late October or early November. It is held at Flemington as part of the Melbourne Cup Racing Carnival. 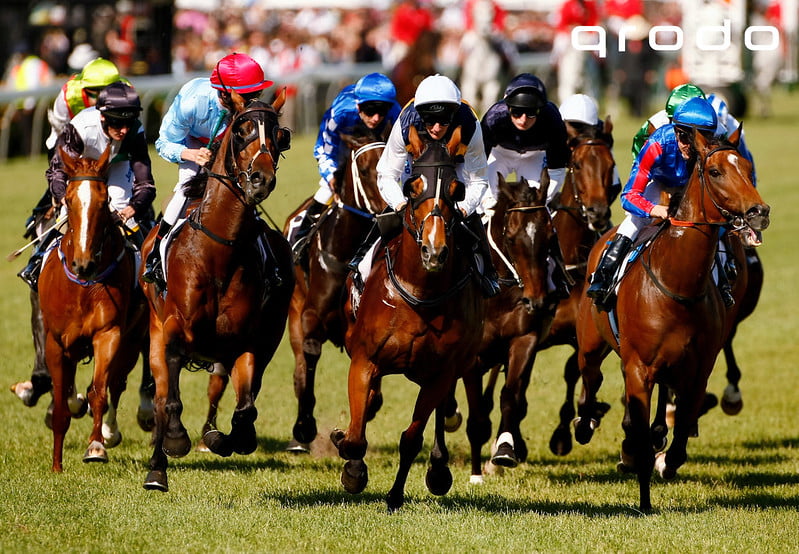 The Caulfield Guineas and the Gothic Stakes are often used as lead-up races for this.

The race is named in honour of an incredible horse Carbine (1885 – 1914), who made a major impact on thoroughbred breeding in both Australia and England.

Past winners of the Carbine Club Stakes