The Lightning Handicap is a 1000 metre quality handicap race run by the Brisbane Racing Club in June. It is held at Eagle Farm as part of the Brisbane Winter Racing Carnival.

You can read more about the race history, lead-up races and past winners on the Lightning Handicap page. 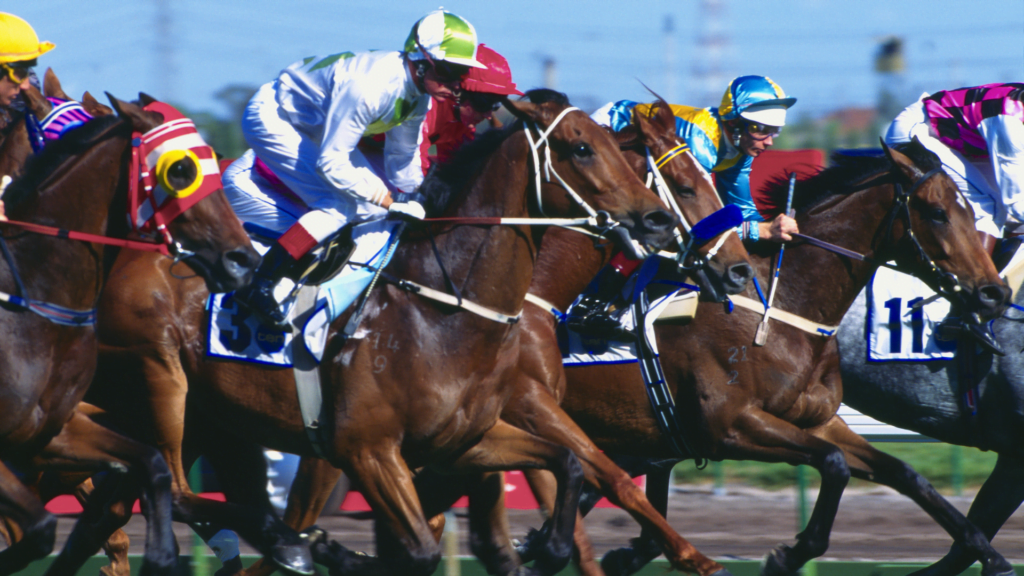 Ten have accepted for the lone 1000m race on the card, the $125,000 Lightning Handicap.  Varda is an early scratching.  There are four first uppers in the race and interestingly all but one had their last start over 1100m or longer.  That horse is Usmanov and he is a warm favourite in the early betting after scooting around the Gold Coast to win a 900m race last time in fast time.  The second favourite is Boomtown.  She has an outstanding first up record and may take some catching if she can get across to the lead from the wide barrier with out doing too much work.

Doctor Zous resumes off a win and maps to get a soft run from barrier two.  Spurcraft finished twelfth of thirteen last start but never saw daylight and can be forgiven.  Snow Valley was a winner at her only try this track and distance while Tycoon Ace wasn’t far away at Doomben last start.  The remaining runners are longer than $20-1.

This five year gelding trained by the Edmonds team on the Gold Coast is a winner of eight races.  He bolted in over 900m in fast time last start and should have no issues stepping back up to 1000m.  A leading chance again here.

Spurcraft was a complete forgive last start.  He appeared to have something to offer on the turn but was strung up in behind them and never saw daylight.  He comes back to his favourite distance and appears to have a good each way chance.

Very consistent mare trained by Chris Anderson on the track.  She has an outstanding first up record and has trialed up well enough for this.  G Boss booked to ride.

Hail Manhattan won three on the trot before spelling.  Resumes here with blinkers on first time which is a good sign of intent.  Roughie with a chance.

Another of the first uppers.  He has placed three from five first up and can settle in the first couple from barrier two.  In the mix.

Five year old Snitzel mare who is first up here.  She won by .3 of a length this track & distance last preparation.  Consider for multiples.

Finished second first up in a benchmark 65 at Warwick.  That doesn’t seem good enough form to be winning here.

Back to 1000m suits but this gelding is outclassed here.