The Coolmore Legacy/ Queen Of The Turf Stakes is a 1600 metre weight-for-age race for fillies and mares aged three-years-old and over run by the Australian Turf Club. It was held at Rosehill in early April on Golden Slipper Day until 2014 when it was run a week later and moved to Randwick.

You can read more about the race history, lead-up races and past winners on the Coolmore Legacy page. 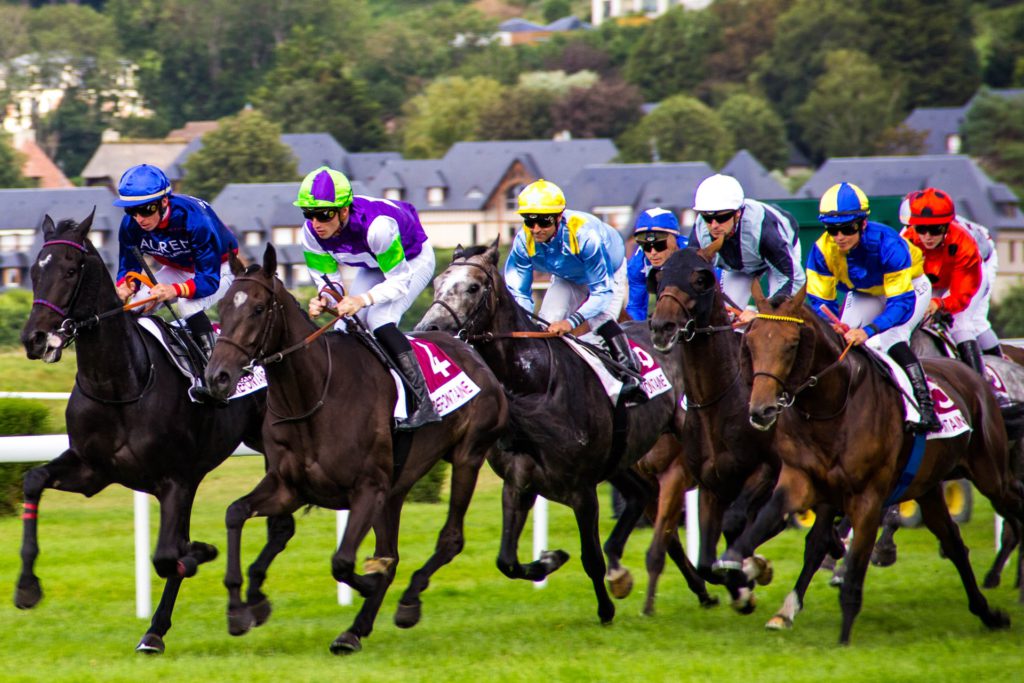 Thirteen have accepted for the Group 1 Coolmore Legacy Stakes.  Four of these are Group 1 winners while three of them are having their first start in a Group 1.  One of the key lead ups is the Emancipation Stakes – five had their last run in that race.  Mick Price & Michael Kent (Jnr) are the leading trainers with two runners.  The early favourite in the betting is the Jamie Richards trained 4 year-old Probabeel.  She won the Group 1 Epsom Handicap at this course/distance during the spring and has had five weeks off since finishing down the track in the All Star Mile.  The second favourite is the Godolphin mare Colette.  She is already Group 1 placed this time in and gets the blinkers back on.

Odeum won last years Thousand Guineas and is one of three 3 year-olds in the race.  Nimalee won the Emancipation Stakes last start and likes to settle handy to the pace in her races.  Greysful Glamour will almost certainly lead here and is suited by a firm surface.  Vangelic is trained by Gai Waterhouse & Adrian Bott – she didn’t have the best of luck in the Coolmore Classic.  Vanna Girl has a strong winning strike rate and returned with a strong victory at Doomben on March 27, while Quantum Mechanic is a mare in form!  The remaining runners are longer than $20-1.

Kiwi mare.   She started favourite in the All Star Mile on the back of winning the Group 1 Futurity over 1400m at Caulfield.  Nothing went her way in the ASM so may pay to forgive.  She has since trialed well at Randwick and won the Group 1 Epsom this track/distance last spring.  A leading chance.

Won the $7.5 mil Golden Eagle in the spring and has been racing well this preparation.  She only narrowly missed in the Chipping Norton and was sound against the boys in the Ranvet last on April 3.  Blinkers back on – expect her to run well.

Bold front running type.  Only collared late last start but was heavily assisted by the bias.  Will head forward again and make her own luck.

Unbeaten this preparation (2/2).  She was perfectly ridden by Rachael King to get the upper hand late in the Emancipation Stakes.  Did find the fence in run which was a major advantage but was 5 weeks between runs.  She’s a mare on the way up.

Trained by Wendy Roche at Wawrick Farm.  She worked home solidly to finish 9th in last weeks Doncaster Mile.  Tommy Berry should give her every chance from barrier 7.

This Mick Price & Michael Kent (Jnr) 4 year-old mare is flying this preparation.  She won the Sunline Stakes at Moonee Valley 2 starts ago and then was one of few horses to sit off the rail and make ground at Rosehill when she ran third in the Emancipation.  Each way claims!

Consistent Queenslander who has won 8 of her 16 starts.  She was very unlucky in a couple of her runs at the back end of the spring carnival and has returned with a win against easier opposition at Doomben.  Roughie with a chance.

Capable mare with a booming finish on her day.  Thought her run was good against the pattern last time.  Outside chance!

Thought this 4 year-old mare trained by John O’Shea was entitled to do more in the Emancipation.  The booking of Tom Marquand looks a tick but not sure she has the class of some of these and has a wide barrier to overcome.

Rank outsider and hard to recommend off what she has done thus far in her career.

The second of the Price/Kent (Jnr) runners.  She won the Thousand Guineas in the spring, then only just missed in the Group 1 Empire Rose at Flemington.  Was good last start when finishing second to Isotope and looks set to peak third up out to 1600m.

Struggles to win but is always there abouts.  Has a Group 1 placing to her name.  Consider for multiples.