Our one betting playing last week was successful with GWS covering the line against Richmond (all be it just). In other games St Kilda took a huge scalp, in Port Adelaide and West Coast dominated an under manned Collingwood which has seen them move to favourites for this year’s premiership. 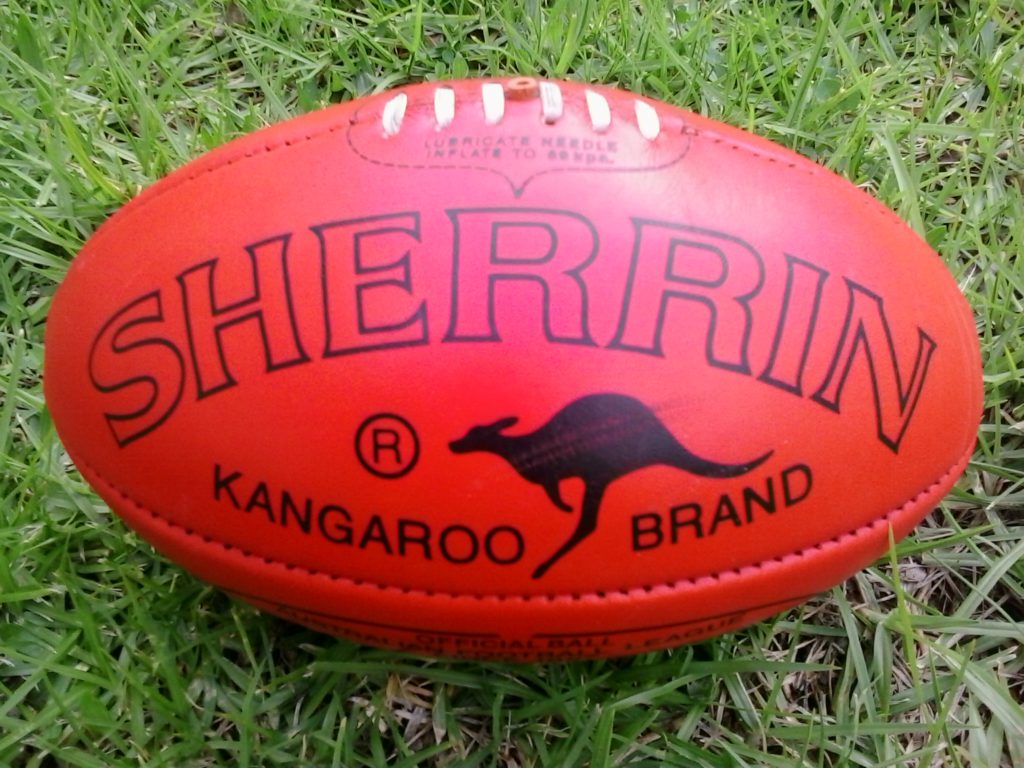 The second of the Friday night matches is Essendon vs Brisbane.

There was some money around for Essendon at the line earlier in the week but I don’t see it here. Brisbane are a proven top 4 side – Essendon are not and that is how I think this one is likely to play out.

If Brisbane can get on top early, the Lions could put a big margin on the Don’s. That is why as well as using Brisbane for multi’s I will include the 40+ margin as a small part of our betting play.

St Kilda look the obvious. Initially when I saw the odds, I assumed it must have been a Sydney home game with $1.39 available for the Saints in the head to head market – but it is not and therefore the Saints are a backable price.

St Kilda was very impressive last week against a Port Adelaide side who thrashed Melbourne on Thursday night. Sydney on the other hand continue to struggle and there’s been no indication that this is likely to change.

Tim Kelly finally kicked into top gear last week where he and his Eagles put in a dominant performance against Collingwood – this week he meets his old side Geelong for the first time.

Geelong are also coming off a dominant performance – they took care of Fremantle easily in the wet conditions on Monday night.

The good news on Wednesday for the Cats was Tom Hawkins is clear to play after getting let off at the AFL tribunal – he will be crucial against the Eagles tall backs if Geelong are to have any chance of winning. There was some speculation that skipper Selwood would return but it appears he is still at least one week away.

I still have major question marks on Geelong (even with Selwood and Ablett) and West Coast now have a full head of steam. I am confident the Eagles will be able to account for the Cats reasonably comfortably.