To be held starting Friday morning on the TPC Southwind course in Memphis, Tennessee. The course designed by Ronald Pritchard with assistance from major winners, Hubert Green and Fuzzy Zoeller, lengthens out for the 90 best in the world to 7244 yards par 70, an exacting test. The Zoysia fairways provide a perfect playing surface and the Bermuda greens get pretty slick.

From past years it appears that ball strikers have a strong advantage, Dustin Johnston, Brooks Koepka are major winners who have played well here, Billy Horschel and Phil Mickelsen have great records finishing almost always in the top ten and Daniel Berger has won twice and is in form again. 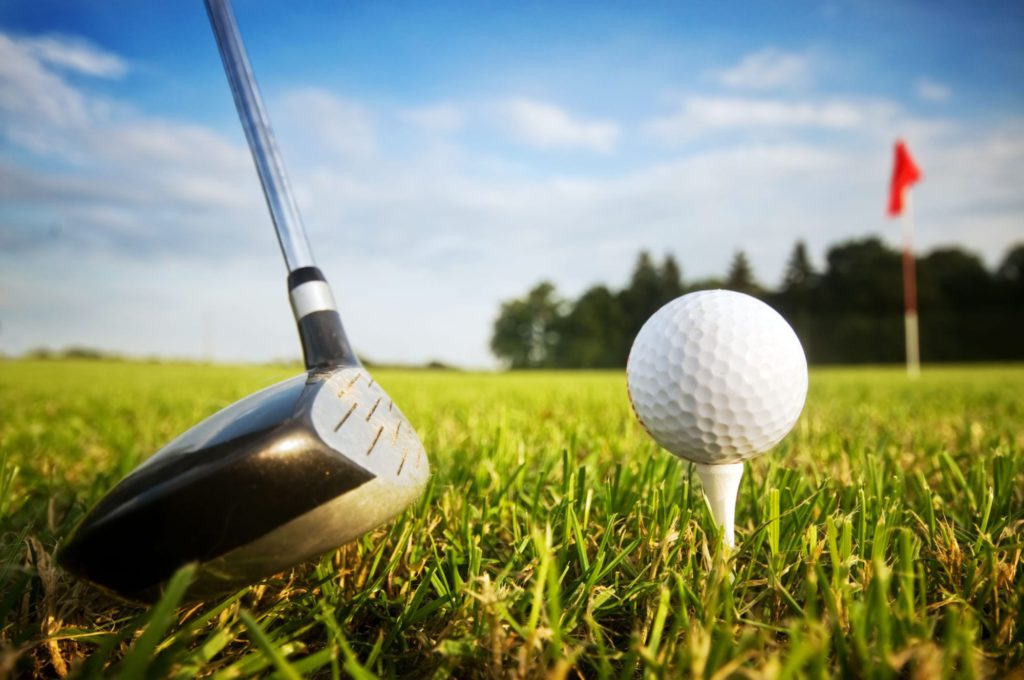 Barracuda Championship is another PGA Tour event, which due to running side by side with the WGC does not give a winner a Masters start, but gives them valuable exemptions. Played on the Jack Nicklaus design Old Greenwood course at Lake Tahoe Mountain club, measured at 7518 yards, the players in the event play for $3,500,000, which is quite a lot but does not compare with the 10.5 million of the WHC event.

Few of players have played  here before and the Betfair market is very thin, but I found Jason Gore ($1000), Brian Davis ($1000) and Rob Oppenheim at ($400), to excite the longshotters. Amongst the favourites, the top 5 are all under 30/1 and probably represent value laying them all to lose an equal amount.

The European Tour plays the Hero Open at the magnificent Forest of Ardern course  a 7213 yard Donald Steel design with superb conditioning, but tough gnarly rough to contend with. Magnificent ancient oaks feature in the back nine.

Perhaps one of the most interesting players is Ryder cupper, Thorbjorn Olesen who apparently went over the top on a flight and suffered an enforced holiday.