The Memorial Tournament sponsored by Nationwide

Held by Jack Nicklaus, arguably the greatest golfer of all times at his course he designed and annually modifies to improve and keep relevant with the ever changing clubs and ball. 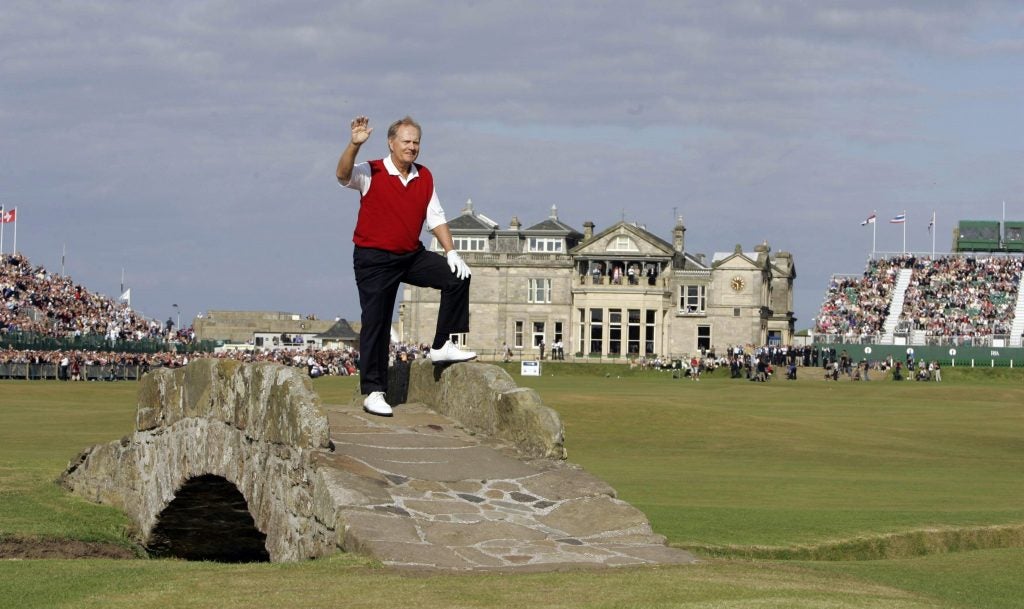 Muirfield Village is a very tough test of an all round game, driving accuracy and precise iron play are required and finally a great putting and bunker game as the penalties for missing fairway and green are severe.

Of these I think all have a chance, but I would lay de Chambeau as the new power game ignoring the rough won’t work here, however he is now so long he can drive with a 3 wood or even irons and remain competitive. However it’s his wedge game I believe will find him out. Lingmerth is a regular cutmaker here, but seems to have lost the edge, Of these Dufner at $650 (Betfair), McGirt ($1000), appear overs.

Other prominent names feature on the betting charts, Justin Thomas narrowly beaten last week at the same course, Collin Morikawa who has never played the Memorial tournament but won here last week, has the all round game and consistency to do it again, the rough will be one week longer and thus favours his accuracy. Other players with good records here include Dustin Johnson, a winner two weeks back, Kevin Streelman in form, Rory Sabbatini ($260) Byeong-Hun An, Kevin Na ($300), Patrick Rodgers ($600), Matt Wallace ($410). Where I see value I have included their Betfair price.

I have some other lay bets which I think are under the odds and can be bet back if they have poor first round scores including Rory McIlroy who despite being in consistent form seems to have a last day issue and does not close as well as he used to one could lay him initially at $15 or wait for his 36 hole price, but definitely worth laying during the run. It would be a huge ask for Tiger at $27 to come out and be tournament sharp, but he is the best player still playing.