The European Tour starts the week at the Tenerife Open at the Golf Costa Adeja on the Island of Tenerife, the largest of the Canaries with a population of around one million people, nearly 50% of the island groups residents. The great beaches and local native culture and festive occasions draw tens of thousands of Western Europeans and British people to the islands attractions. The course designed by Pepe Gancedo stretches out to 6857 yards (6240m) and is a par 72. Low scores are expected. 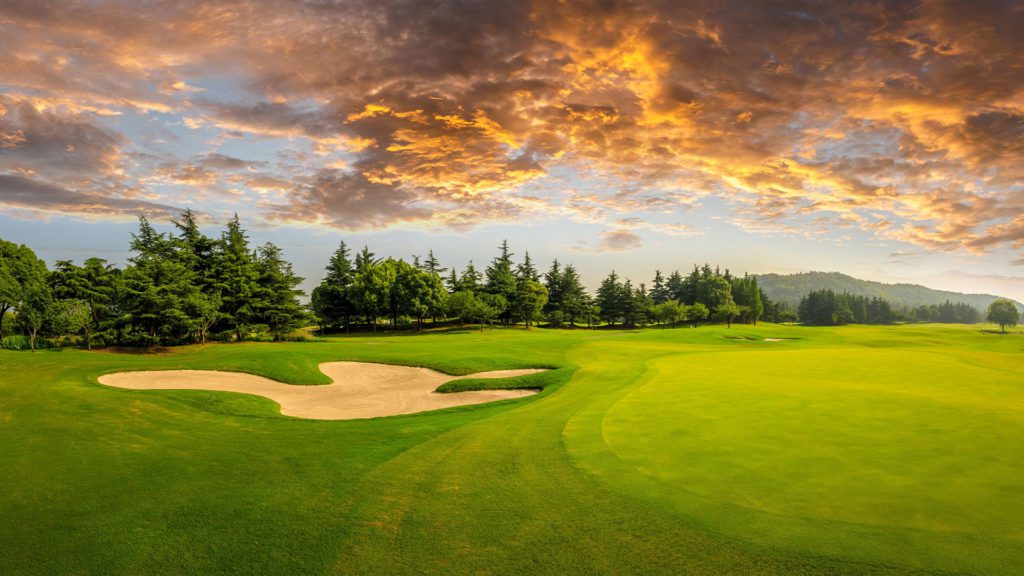 Don’t take below these prices

The LPGA go to Sentosa Golf club in Singapore for the HSBC World Championship. The original Ronald Fream course was highly regarded and held the Singapore Open. Remodelled by Andrew Johnston the course now measures. This event starts tomorrow about 10 am AEST

The PGA Tour heads to the Copperhead course at Innsbrook Resort at Palm Harbour, Florida for the Valspar Championship. The course designed by Larry Packard in 1974 is a strong 7209 yards (6600m) with a course rating of 75.9 and a slope of 142.

Of the shorter priced one of these