We got close last week with In-gee Chun finishing fourth in the Drive on Championship and Richy Werenski ($660) tied for third with nine to go on the PGA Tour. 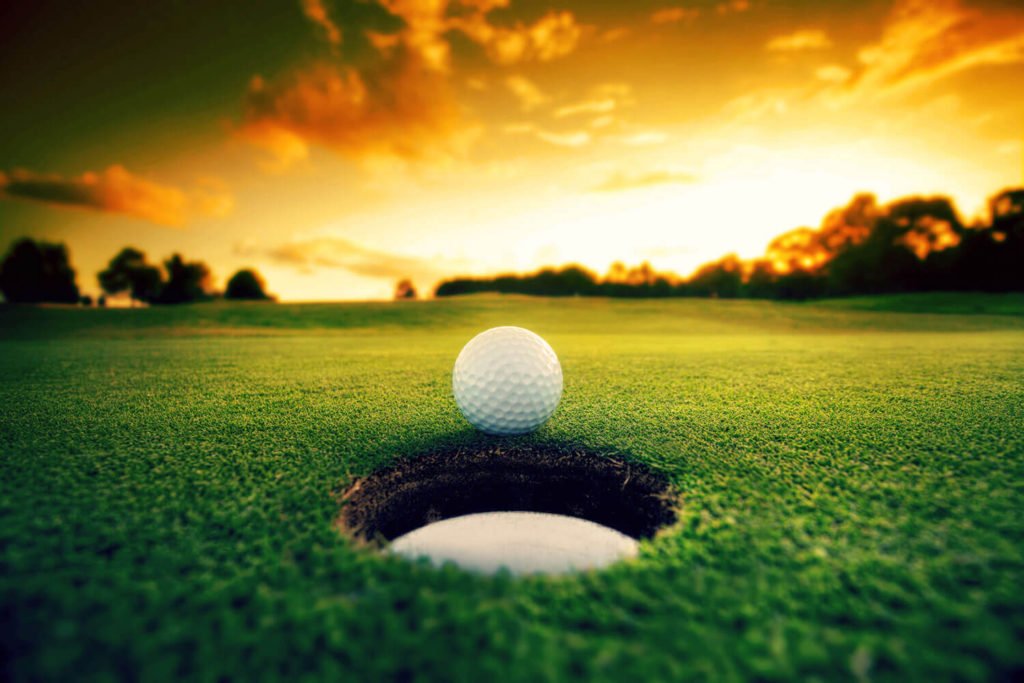 On Betfair I found

Wade Ormsby-$160 who distinguished himself at the WGC last week

Berndt Rithammer-$410 Keeping an eye on this talent

The ladies don’t play this week, and the PGA Tour heads to Ponte Vedra beach for the Players Championship at TPC Sawgrass a 7245 yard (6625m) par 72 a difficult course particularly when it’s windy with a CR of 76.4 and a Slope rating of 155. Designed by Pete and Alice Dye the course features a number of quirky holes including the island 17th which often determines the winner.

Amazing Odds on many here on Betfair

All worth a $5 punt. Roughies have won here before Craig Perks from NZ and See Woo Kim we’re both at huge odds.

Robert Streb-$1000 recent winner for us

Robby Shelton-$1000 not afraid of the big stage

Danny Lee-$980 Kiwi who has lead here and contended