Last week we very nearly had a very big payday. In the LPGA Pure Silk Classic, our top bet advice, Weechanee Meechai finished T5, having a chance to win late on the back nine. The $1245 payout for a $5 each way bet the highlight of the week. In addition our $225 pick Lauren Stephenson ran 7th, Pornanong Phatlum($01), 16th. The $501 each way pick Na Yeon Choi also made the cut as did Bianca Pagdanagdanan ($201) and Jasmine Suwannapura ($276)

In the PGA Championship, the old champ Phil Mickelsen reigned supreme, but our $1000 pick, Harry Higgs ran 4th, Our $100 pick Louis Oosthuizen ran second and all bar two of our selections made the cut giving us an enormous chance of winning.

The LPGA starts the ball rollong this week with a new event and a new venue Shadow Creek in Las Vegas. The Tom Fazio designed course is a difficult 74.5 Cr and has a slope of 145. The event is Matchplay over five days including a round robin series for invited players. A different challenge for the tipster. 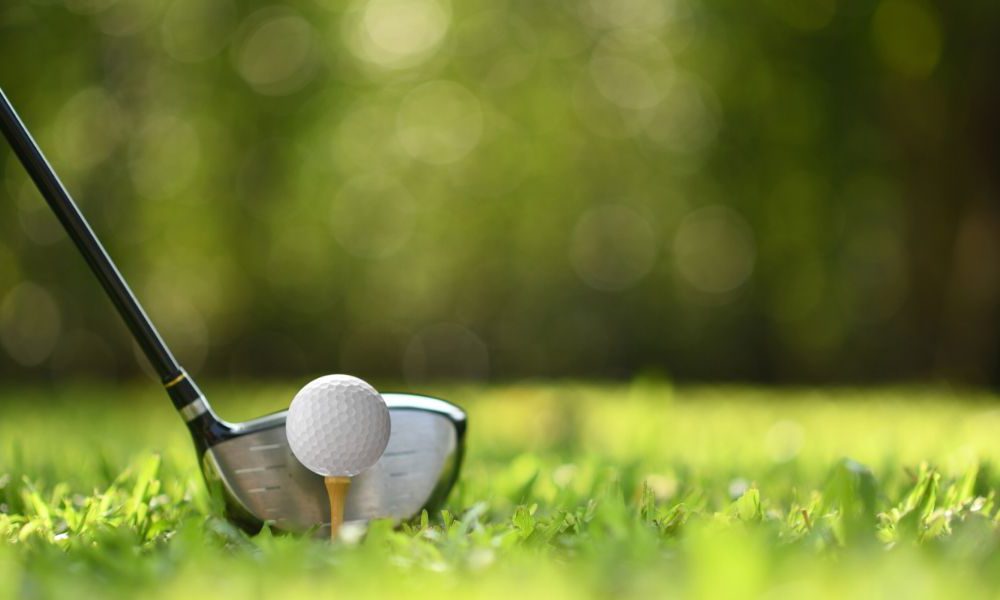 Betfair prices are not up, so we have our bets for this event which starts tomorrow on Bet 365 as. If you find Betfair prices Wednesday afternoon exceeding these, shift there. No each way this week.

Sung Hyun Park-$151, major winner out of form, but very long and intimidating

Madeline Sagstrom-$141, will relish the one to ones

Patty Tavatanakit-$21, will be 50 yards ahead, a huge advantage in this format

The European Tour resumes with the Made in Himmerland by Freja event at the Himmerland course in Farse, Denmark. The championship course designed by Philip Spogard in 2012 is 7426 yards (6751m) par 73 with a course rating of 76.9.

On Betfair we found

Jesper Sandburg-$1000 Young up and comer

The PGA moves onto the Colonial Country Club for the Charles Schwab challenge. Colonial built by Perry Maxwell and John Bredemus is a 7209 yard (6592m) par 70 with a CR of 75.1 and a Slope rating of 138.