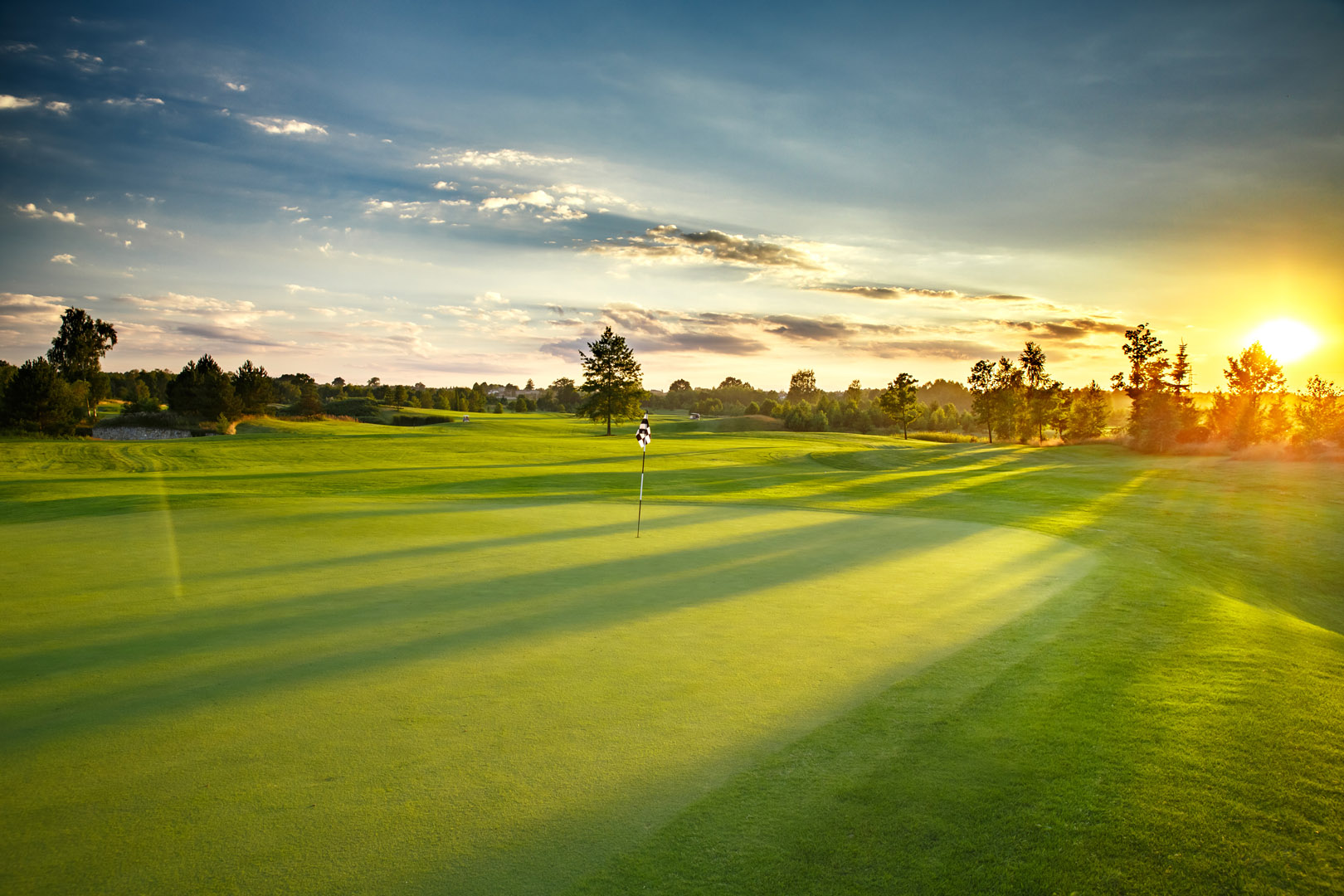 DP World Tour Championship the Tour finale which somehow allows PGA Tour players into the field who perhaps have never played in Europe. They play on the Earth course the same venue as last week designed by Greg Norman’s team lead by Bob Harrison, it measures 7708 yards Par 72.

The LPGA go to the real major, the US Women’s Open to be played at Champions Golf course in Houston Texas on a composite course of the Cypress Creek course designed by Ralph Plummer and the Jackrabbit course which has been modified and upgraded by George and Tom Fazio. The Slope rating of both courses is 135 and both courses have a Course rating in excess of 74.

Always hard to find value on the LPGA but on Betfair

The PGA Tour gets into the silly season with the Great White Sharks QBE Classic at the Tiburon (Spanish for Shark!!) As you can imagine the Shark designed the course, well Bob Harrison noted Australian architect really did the work, Macquarie Bank financed it and its a little bit of Australia in Florida. The Gold course is 7382 yards (6750m) par 72, Slope 137 and CR 76. This even is a two ball best ball shootout with a foursomes in the middle so predicting the winner (and losers) from the 12 teams is no bargain. I’ll try to find some value.