The BMW is the second event on the road to the FedEx Cup final. The field cut to 70, the course is the Olympia Fields CC, in Chicago, Illinois.

The North Course – the club’s tournament venue was designed in 1923 by Willie Park Jr., who won the Open Championship in 1887 and 1889 and  was a celebrated club designer and golf course designer of over 150 courses, his efforts recognised at Sunningdale old course, world renowned.

Although Park’s work includes more than 100 golf courses worldwide, including timeless masterpieces at Sunningdale and Maidstone, Park believed the North Course at Olympia Fields was his greatest design, the land eminently suitable to good golf.

Park’s original design, has had few changes since 1915 other than some deeper bunkers and additional longer tees. The North Course is 7,353 yards, par 70 rating 76.6 and slope of 150. The course record after alterations is63, shared by Rickie Fowler and Vijay Singh.

It’s very hard to repeat top performances and for that reason I’d lay Dustin Johnson at $10.

My best at the odds are

All prices on Betfair

Amongst the favourites, the chances at the odds are

All prices available on Betfair

To be played at the Belfry which was specifically designed to host the Ryder Cup in 1985 by Peter Alliss, famed golfer and commentator and Dave Thomas who was beaten by Bob Charles in the 36 hole playoff for the Open in 1963.

The tournament course the Brabazon Course is a 7,253 yard par 72 with a course record of 63, by Martin Erlandsson.

The resort has three golf courses. The Brabazon Course is the main tournament course, and the others are the PGA National and The Derby. The Professional Golfers’ Association offices  are located at the Belfry, which has another two courses and a 4-star hotel, tennis courts and spa. 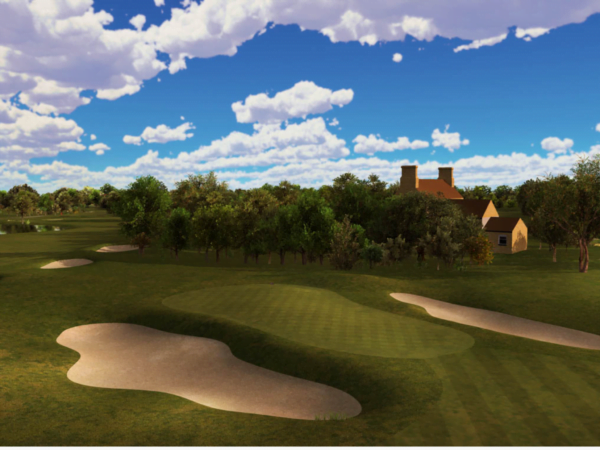 My longshot chances here include, Betfair prices unless specified

Jonathon Caldwell-$1000 seems to have had a resurgence lately

Zach Murray-$1000 burst on the scene last year at both Euro and PGA Tour level, the lay-off blues will evaporate shortly.

Paul Dunne-$400 coming back to form

Sebastian Garcia Rodriguez-$350 on the way up

The following worth a spec

Of the favourites I liked, Marcus Kinhalt-$55, Ryan Fox-$38 and Rasmussen Hojgaard-$26

The club has an  Island green reminiscent of the 17th at the TPC course of the Players Championship and the top LPGA players will wish to negotiate this hazard without pain.

The LPGA advent starts a day later, Friday US time and thus Betfair prices have not yet solidified. The following odds are all on Bet365 and each way for 0.1 units. Personally I would wait until tomorrow and back those players well over the B365 odds on Betfair.

I would lay Danielle Kang at $10 and Minjee Lee who places often, but wins rarely at $9.