The PGA Tour is the only competition of note this week with Covid hitting European Tour and LPGA schedules, The ladies don’t play until 25th February and the European Tour not until 8th March. Elite members will play in the WGC on 25th February.

The Tour heads to Pebble Beach for the AT&T Pebble Beach pro am, originally the Bing Crosby clambake. The famous Pebble Beach Links at 7075 yards (6469m) is a par 72 with a Course rating of 75.5 for the US Open conditions, but probably more like 70 for the conditions when amateurs are present. The USGA slope is 145. The Links features many cliffside holes and then drives inland to a heavily steep course featuring many sidehill lies. 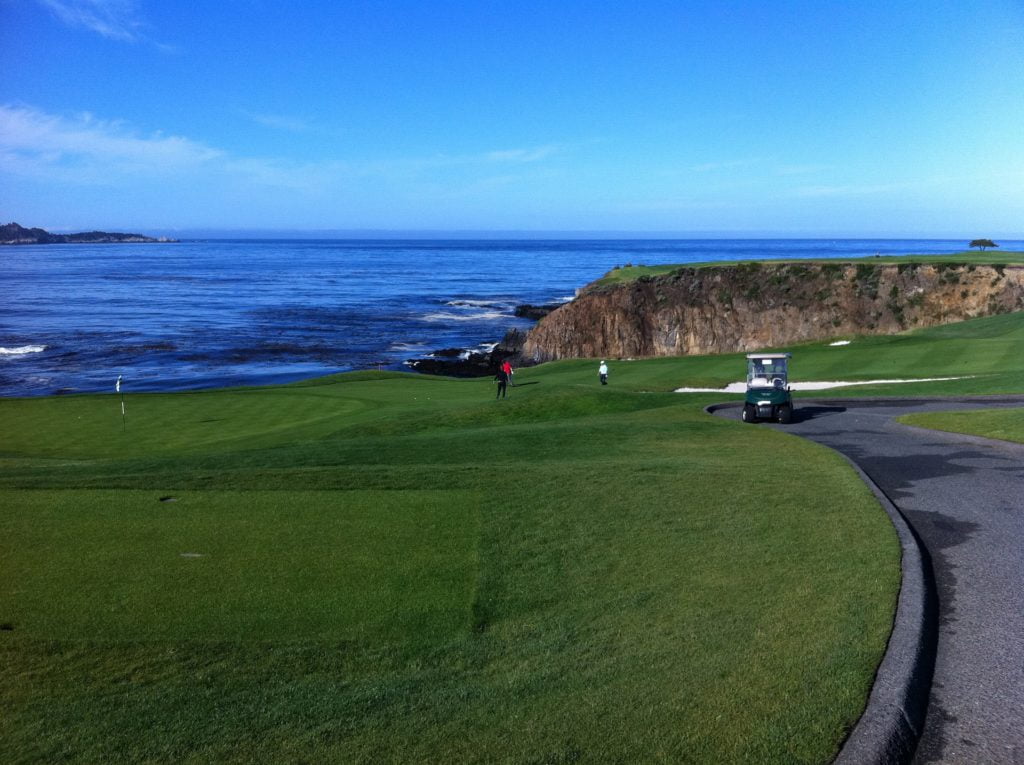 A number of players have excellent records here, Phil Mickelsen, Jason Day and Kevin Streelman, Nick Taylor and others also. However our philosophy of tipping long odds nearly paid off last week with K H Lee ($1000) only being beaten by an outrageous pitch in by Brooks Koepka on the 71st hole. Those using Betfair wisely would have had good wins laying off part of their bet as Lee got down to $6 late in the piece. So on Betfair this week

(Inplay Bets should be met before the off)