Another near miss with Rafael Campos ($240) beaten a shot, bogeying the 17th hole. Amazing he is a recommendation today at $680! 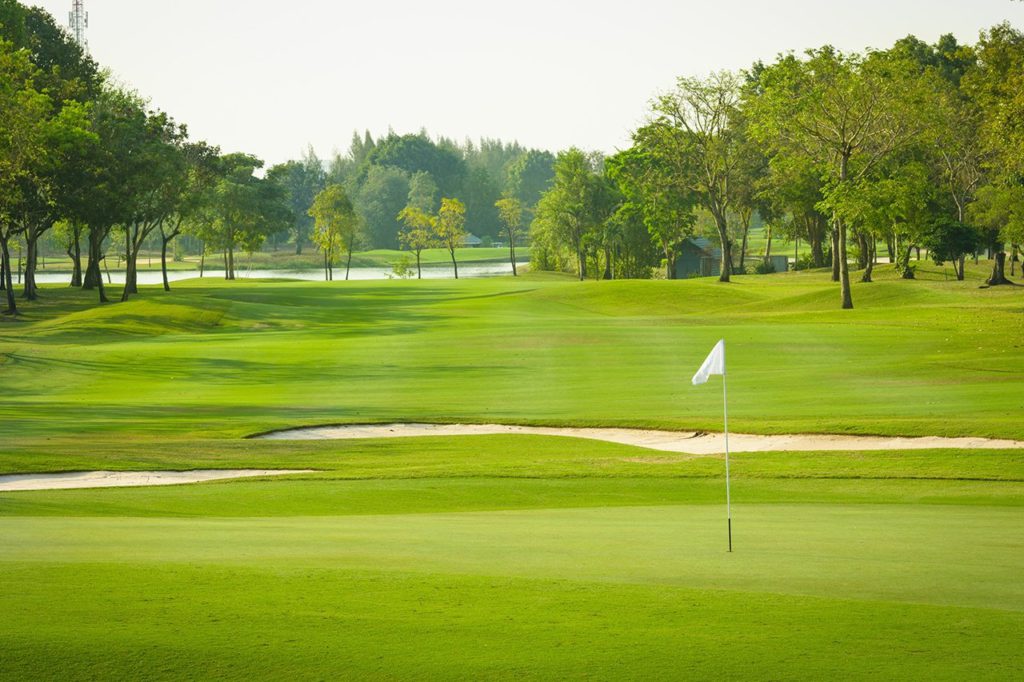 No European Tour event, but a women’s major, The ANA Inspiration played at the Dinah Shore course, designed by Desmond Muirhead, a noted British designer with a number of top courses worldwide. Famous for Poppy’s pond on the last hole where winners and caddies and sometimes parents all dive in after a win. The course for the LPGA plays about 6763 yards (6147m )and whilst CR is 76.2 for men and 140 Slope, the tournament course plays much easier and scores are generally low. In recent years scores have varied from 9-15 under.

All of the usual suspects are very short, Inbee Park is entitled to be favourite, But $9 isn’t much chop. On Betfair I prefer

The PGA Tour heads to the Valero Texas Open at TPC San Antonio, the Oaks course designed by Greg Norman and Sergio Garcia and is a 7435 yard (6800m) par 72 with a Slope of 145 and a CR of 76.6. Scores however do not reflect these lofty figures.

Some real value here on Betfair

And some early bets for next weeks Masters at Augusta. These will shorten during the next week.