The Rowley Mile is a 1600 metre handicap race run by the Hawkesbury Race Club in August. It is held at Hawkesbury and is a historic race that was first run in 1881. It attracts many Sydney horses. 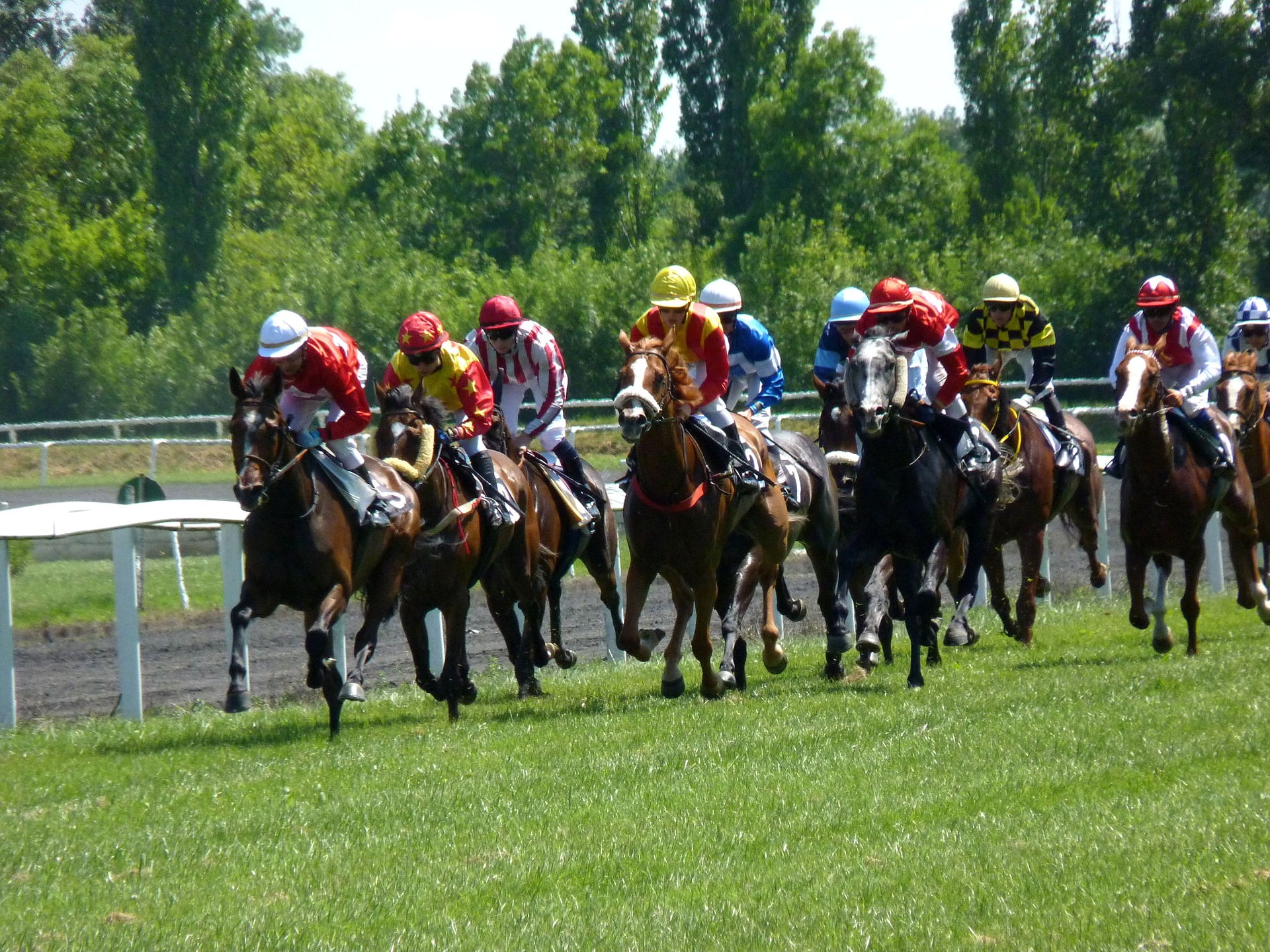 See the 2021 Rowley Mile tips, preview and runner by runner.

This race was first run in 1881, making it one of the oldest races in Australia, and it is one of the oldest and most competitive mile handicaps in New South Wales. There have been a few years it was not held with minor gaps due to administrative issues between 1897 and 1903, the Second World War and its effects between 1942 and 1950, and some programming difficulties in the late sixties and again between 1997 and 2000.

It was originally run in the early Autumn following a break in racing for the hot months of summer but has been reprogrammed throughout its history and is now Hawkesbury’s Listed Winter Feature race. Because of the timing of late winter it attracts both good winter horses and middle-distance and staying type hopefuls beginning their spring campaign.

The prizemoney is enough to attract top Sydney trainers including Chris Waller, Gai Waterhouse and Bjorn Baker. Winners from the last few years like McCreery, Arbeitsam and Mister Sea Wolf have all gone on to win at Group level.

Past winners of the Rowley Mile

Winners of past Rowley Miles include horses that go on to win Group races.