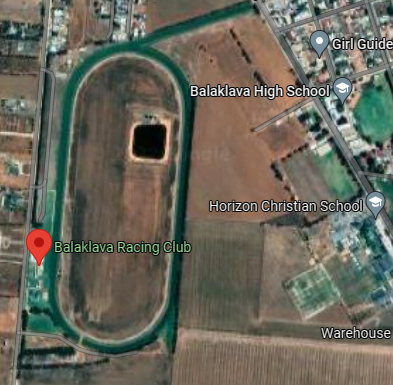 Balaklava races are held at Balaklava Racecourse which is situated less than one hour from Adelaide. The SA Provincial club holds around 13 meetings a year that are mostly weekdays with an occasional weekend.

Balaklava boasts to have the biggest party in South Australia at their feature race meeting of the year, the Listed Balaklava Cup.

Balaklava over the years has earned its place on the racing calendar and it is one of the premier country race meetings in the state.

Getting to Balaklava Races

The best way to get to the races at Balaklava is to drive. Located on the outskirts of Adelaide, it is an approx 1-hour drive from the state’s capital and there is plenty of parking at the racecourse and nearby.