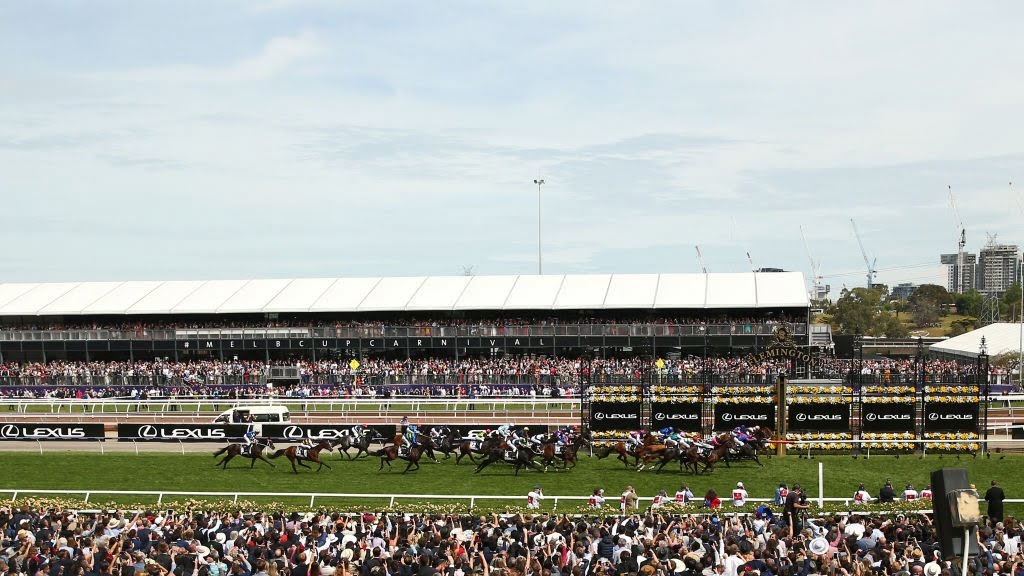 The Victoria Racing Club (VRC) owns and operates the Flemington Racecourse. In recent year’s, the VRC has done an outstanding job in making the entire Melbourne Spring Carnival an International event with overseas horses now also being aimed at the Caulfield Cup and WS Cox Plate and not just Flemington races over the Flemington Carnival during Melbourne Cup week.

The Flemington racecourse has a track circumference of 2312 metres with a final straight of 450 metres for races that are run over distances that are longer than 1200m.

Flemington has a famous “Straight Six” course for the 1000 – 1200 metres races for the sprinters. During the Melbourne Cup carnival the Flemington race fields can be large and betting on Flemington races will come down to which side of the track is fastest, the inside or the outside (grandstand side). 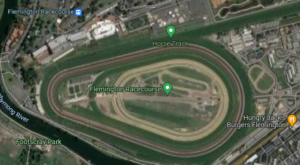 Getting to Flemington Races

The racecourse has its own train station and many revellers will take the train during the Melbourne Cup carnival. Trains depart platforms 8 and 9 at Flinders Street Station. You can also take the No. 57 Tram, which will drop you off at the Epsom Road entrance.