This is a cracker to end the afternoon. Cordyceps Six was immaculate last start with Shinn aboard and he has since had 56 days off with one impressive trial. They have drawn similarly to last start, so they will need a masterful ride, but this horse looks like one who could come from anywhere to win this. Blaze Warrior is another beast of a horse who has drawn similar to his last start triumph by almost two lengths at this track and distance. Amazingly he only goes up half a kilo from that run and should be flying late once again! 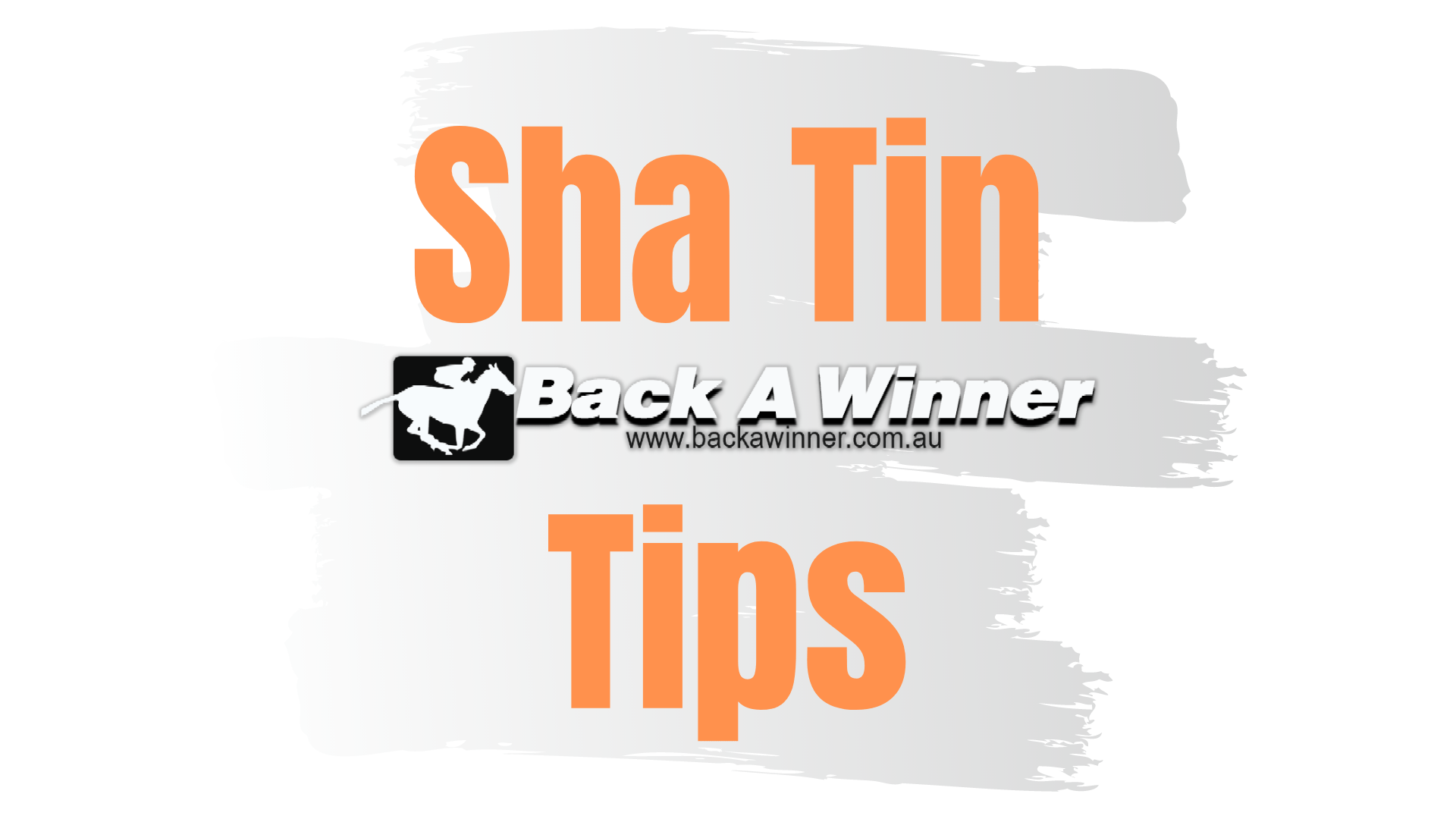 Beauty Mission got within 0.13 of a length of beating Campione last time out and that form has stood up nicely with Campione winning well next start. At the start prior he did a lot wrong yet still finished within a length of Rock Ya Heart and Flying Ace. There is a high chance this is third times the charm for the Pluck gelding with a good draw, and with even luck, he is hard to beat. I threw Secret Vision in, who is having his first start in Hong Kong following his lone win by 7.5 lengths in the Northern Hemisphere. He has had four trials and his latest looked might impressive. I reckon if Joao wasn’t booked for Beauty Mission he would have stuck with this son of Elzaam after trialling him so well, but Harry Bentley can reap the rewards if he can manoeuvre a solid ride from a sticky draw.

Tough little race to start this massive day. Rhapsody looks ready to win now after an error-filled run behind Sakewin last start, finishing almost 2.5 lengths back in second, he was never going to beat the winner. The draw isn’t ideal, but we will get a feel if they can run up the centre of the track early, especially with Joao Moreira jumping aboard. Science Patch is the other I want to speck, and it could be a massive day for his rider Blake Shinn, with a tremendous book of rides. Science Patch was too good in the same grade last time out, but this time has drawn wider and goes up 1.5kg for that win. They look like the two likely horses in a tough opener.

I loved this bloke’s trial in the lead-up to his first race start. One Voice won his latest trial by 3.1 lengths and yes, I know, trial form doesn’t always convert, we have had both sides over the last couple of weeks, but he has trialled a few times and, in this trial, he beat home some solid Class 4 horses by a fair margin. The tongue-tie goes on and they have drawn ideally out of barrier five to sit in the first half of the field. I am expecting a big run in his debut against what looks to be a winnable Class 4. Leslie is the other I will be specking as he didn’t have the best of luck last time out. Prior to that run, he ran two solid seconds to Flying Ace and Pins Prince which should hold up well against this lot. Drawn well, Joao is on and the blinkers are on for the first time. I am expecting a much more improved effort.

Cracking race this one. Leading Fortune has been nothing but consistent this preparation and last start he copped a ton of bad luck in his 1.2 length defeat in third placing. He drops a handy 1.5kg, he is drawn ideally, and Purton has opted to stick with him. I really like his chances to continue his consistency once again. Royal Bomb was a black booker who ran well behind En Pointe last time out. He was defeated by 1.5 lengths, which should have been closer had Shinn not dropped the whip entering the straight. Good draw and the step up to the mile should see him go close.

Another week, another poor draw for Erimo who raced last time out for the majority of the race wide without cover. Despite doing this, he still managed to finish around half a length from the eventual winner. Not sure what the plan will be this time out, maybe they will decide once they see how the track is playing but being a black booker, it would be silly of me to leave him out as he has the talent to beat these easily with the right run. Light of Wanshi trialled up like a bomb! He comes into this first-up after 63 days off and he also has drawn a touch awkwardly but I expect him to be flying late in this race with even luck. 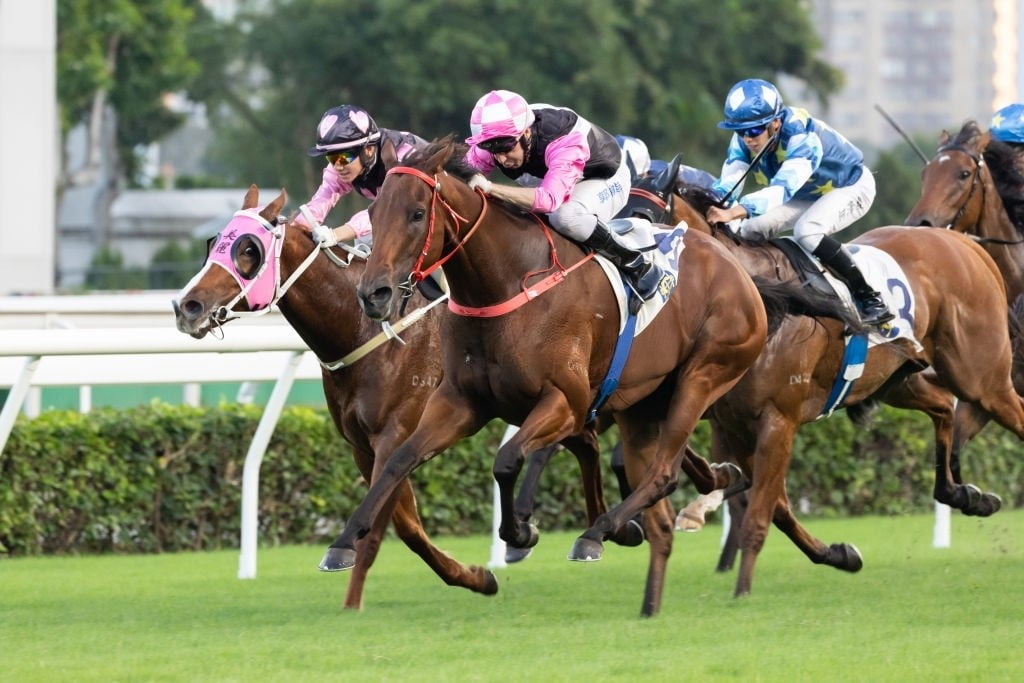 This is the easiest race that Turin Redsun has faced in the last three starts, after running fourth, second and sixth in Group 1’s behind Romantic Warrior and California Spangle. Back to Class 2 and back to a mile suits and the draw isn’t that bad as they will settle off the speed anyway. Blinkers go on for the first time and the shadow roll is removed, I reckon he can run a bottler. Savaquin ran a big race last time out at the Valley behind Charity Go, which is tremendous form for this. I like that they are going back to a mile, and they are drawn to get a dream run. I do concede though, Beauty Joy looks the one to beat.

The big boy is in form, and I am expecting his form to continue. He has been nothing but impressive winning his last two, breaking his peak ratings-wise in both runs. He will have to give them a start once again and it will be interesting to see when Alexis Badel pulls the trigger on him. I plan on just watching this race and cheering on Wellington.

The battle of a current star vs a rising star. Golden Sixty has come up short once again after a tremendous win last time out. He will have to be ridden the same as last start here otherwise California Spangle will be hard to catch. There is no doubt he will be on the pace and or leading and I think he is much better over the mile than his previous two runs over 1800m and 2000m. I will just be watching this fascinating contest, hoping California Spangle can win to stamp himself or see Golden Sixty in all his glory.

Another race where I will just be watching as both Romantic Warrior and Russian Emperor have come up the short favourites. I think Romantic Warrior has the edge here and with nowhere near the pace he had to stick onto when he took on California Spangle, he should be able to get a much more comfortable run. Providing Teetan makes the move at the right time, Russian Emperor will be on the backfoot. This is going to be a great watch.

Golden Empire is coming into this on the back of two victories with his latest in this class, coming from near last to win on the line in impressive fashion. The draw looks much kinder and Purton jumping back on is a big plus for this horse. Watch for him flying late. Circuit Stellar trialled up a lot better than the way he raced last start, so I am expecting a much more controlled run and he could run a cheeky race.