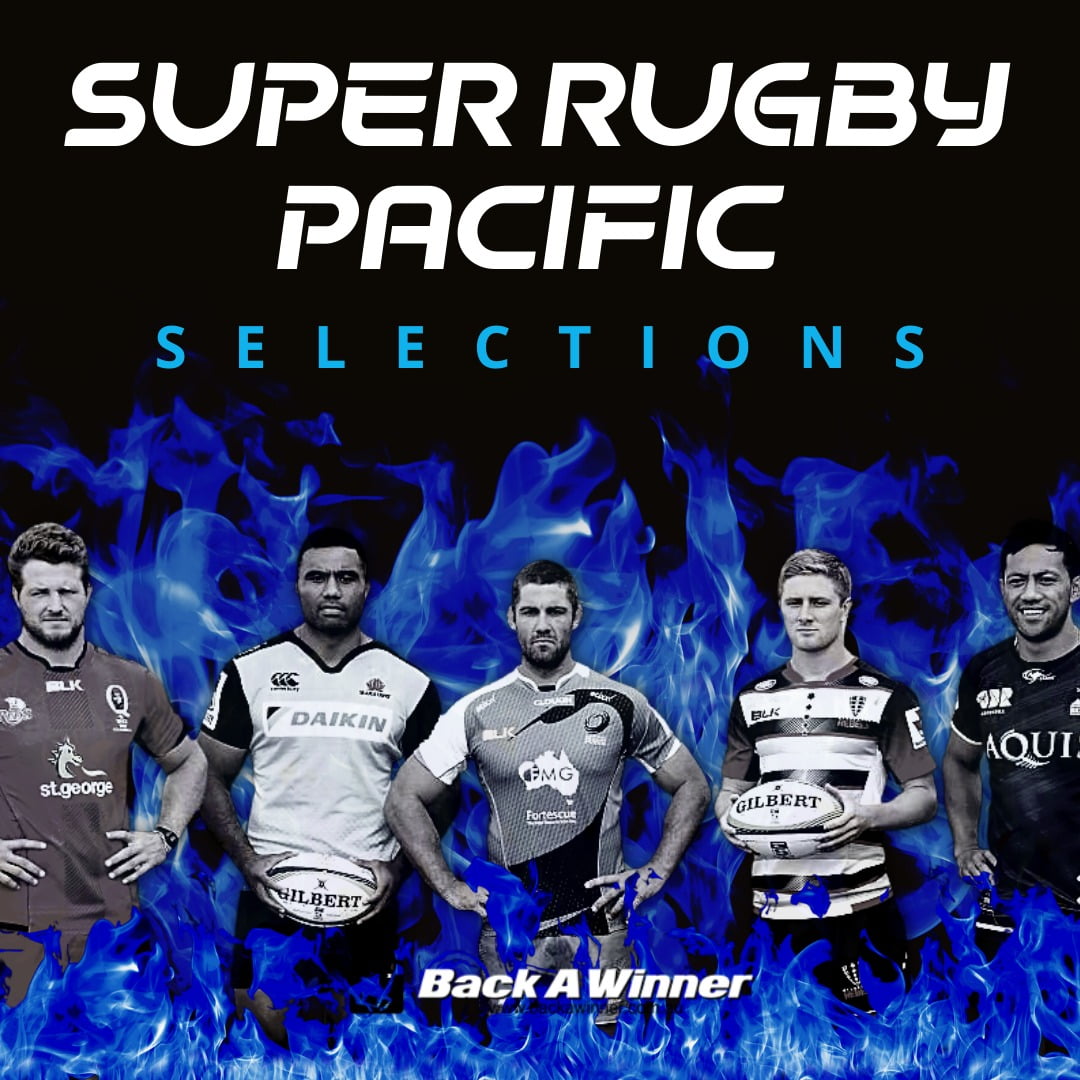 After 15 grueling rounds, it’s all come down to this. The two best teams in the entire competition will play off in New Zealand to become the inaugural Super Rugby Pacific Champion.

The danger for the Blues is covering the back three of the Crusaders. Fullback Will Jordan and wingers Sevu Reece and Leicester Fainga’anuku account for 29 of the 70 tries scored by the Crusaders with Jordan and Fainga’anuku leading the competition with 10 tries apiece. Reece and Jordan also led the competition in clean breaks, which is sure to be high on the Blues list when clearing out of their own half. The danger for the Crusaders is the open play by the Blues, where they were clinical with their offloads in open play, something the Crusaders had to deal with last weekend against the Chiefs.

This match will be won in two key areas. The first one is the old cliche “Defence wins championships”. It’s an obvious observation but it is clinical. Both teams did it throughout the year and in play-off rugby, it goes up a notch. The other is discipline, which is something the Blues will need to improve on to match the level of the Crusaders. Though in saying this, these two teams met only once this year, where the Blues saluted by four points, and what hurt the Crusaders on the night was indeed the discipline, conceding nine penalties to five and conceding a yellow and red card.

As most finals contests are, this is going to be a tight, physical game. I think the Crusaders are the ones to be with, despite being away from home. They have a culture that is unmatched which truly reminds me of other great franchises around the world and I believe that they will be defensively too strong. In big games, big-time players stand up, so I am expecting a blinder from Will Jordan.