Six Nations Round 4 Preview and Tips

Six Nations Round 4 Preview and Tips 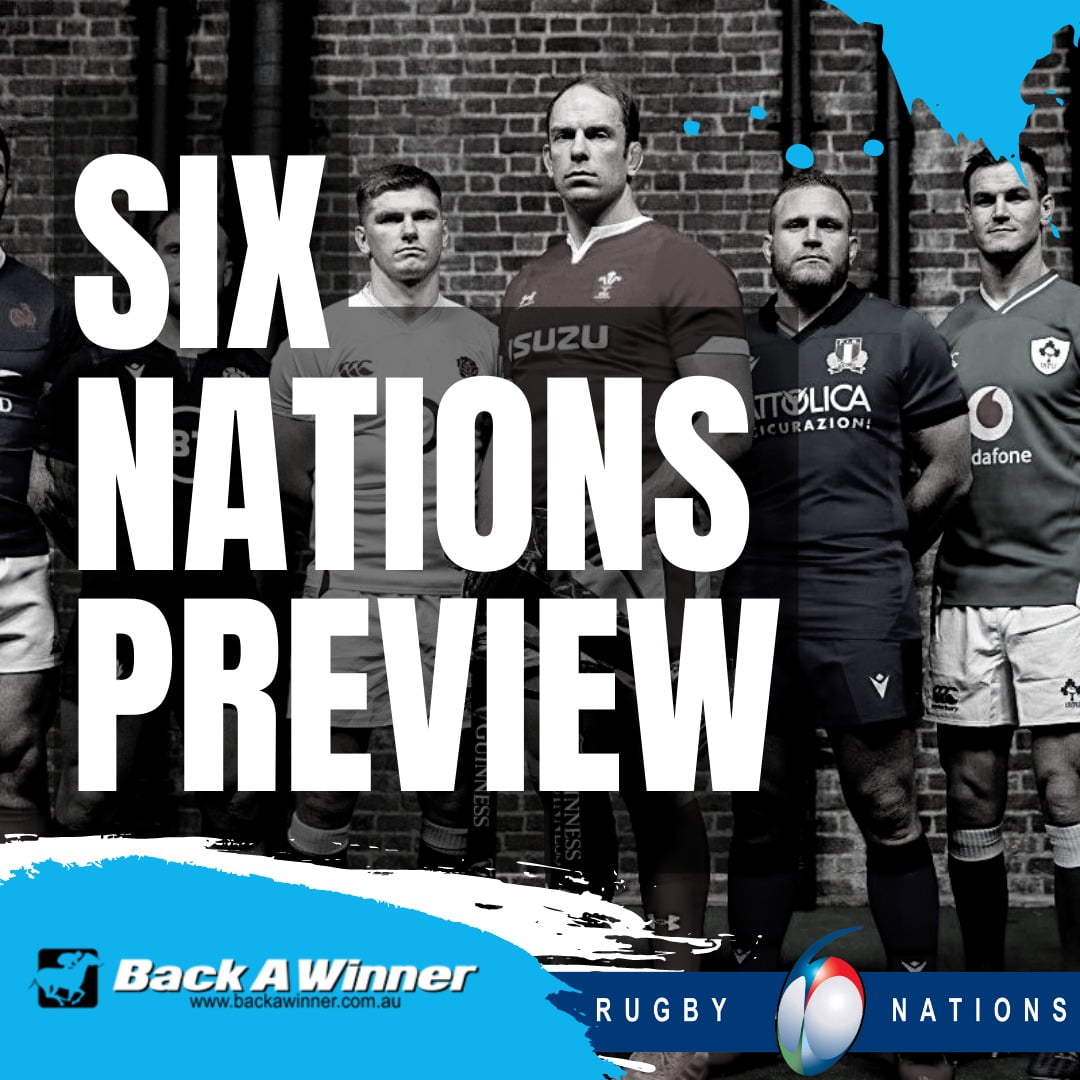 Wales have had the campaign to forget and will be looking to make their presence known against the undefeated French. The Welsh were ordinary in the first-half against England but fought back gallantly to make it close in the end. Even if he doesn’t end up playing, the Welsh squad will be boosted by the presence of Alun Wyn Jones, who re-joined the squad as he continues shoulder rehabilitation. France on the other hand, we are running out of good things to say about them as they continue to dominate the competition. The scoreline flattered Scotland last round as France was clinical. The French will need to hone their skills around their line-outs and scrums just to make themselves even more formidable.

I see nothing but a French victory but I have been impressed with the Welsh fight. I expect them to fight hard once again and make this a close one.

The bottom of the table clash where both teams are just fighting for respect. Scotland made their match against the French look better than it actually was on the scoreboard, but they really did lack flair in attack. This game is a chance for them to really improve their skills and concentrate on the fundamentals, especially in attack. Italy is abysmal. It is hard to talk about them in a positive light as they continue to struggle.

Not much of a game means not much of a preview. If Scotland can’t beat Italy comprehensively, they are going to have to have a hard look at themselves.

This is the game of the round by the length of 50 rugby fields. Some say it’s a battle for second behind the French but for these two teams, they still hold out hope to win the title but if they lose this match, they eliminate themselves. England beat Wales by the boot last round and they are really going to have to work on their attack if they are to have any chance of beating the Irish. Even if England gets through Ireland, they then have to face France in France to win the title, so England will have to go to a new level. I can’t believe the Irish aren’t favoured well by the bookies, as I believe they are at least 10 points better than England. They showed their big guns against Italy and made them pay for their ill discipline.

Again, this is silly pricing and I truly think England needs a new level to make it close. Maybe it’s the home ground factor because if this game is played anywhere else, the price swings majorly to Ireland. Ireland wins this well.