New Zealand will host Ireland in a three-match test series that puts two of the best teams in the world head-to-head in a mouthwatering clash.

History between New Zealand and Ireland

Prior to this test series being played, New Zealand and Ireland have faced each other 33 times in all competitions since 1905, with New Zealand dominating the Irish 29-3 with one draw. In New Zealand, the Irish are yet to post a win, losing all 12 matches against the All-Blacks.

The recent years have been much kinder to the Irish as they have developed much better players. Since 2016, these two teams have faced off five times with the Irish winning three of those, winning their first-ever match against New Zealand in a test match played in the United States.

November last year was the last time these two teams faced off, which was in the 2021 Autumn International, where Ireland stunned the All-Blacks by 9 points in front of their home fans in Ireland. Although history hasn’t been too kind to the Irish, they are seen as a big threat in 2022 and are a big chance to get their maiden win on New Zealand soil. 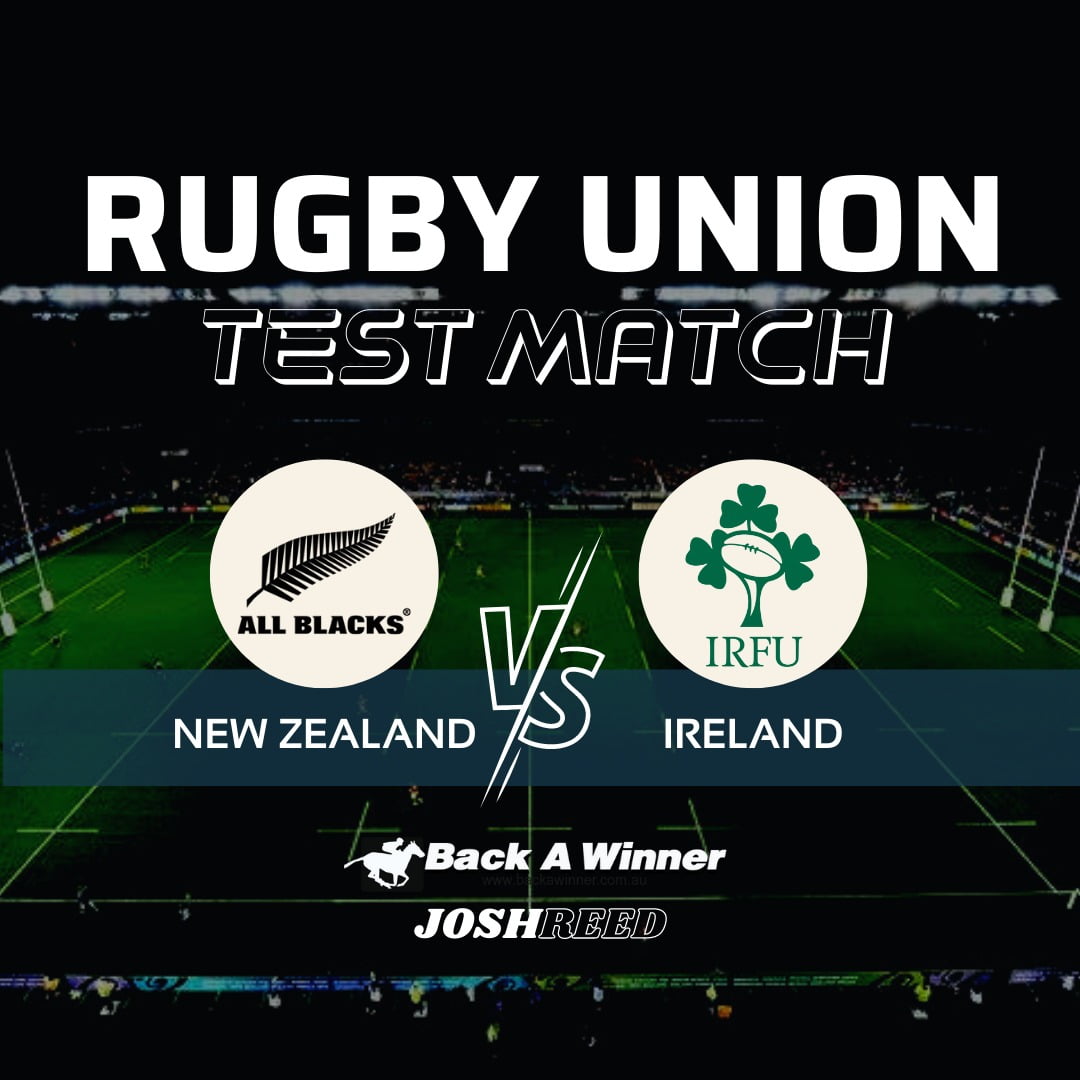 What was a highly anticipated first test for the Irish turned to dismay early on when they lost their inspirational leader and flyhalf Johnny Sexton to a concussion early on, before ultimately conceding 42 points to the All-Blacks, despite starting each half with a baptism of fire. Turnovers really cost the Irish in key areas but the speed around the breakdown that New Zealand showed just how much they had Ireland’s measure in that aspect of the game. Lineouts plagued New Zealand throughout the game but on the back of their defence and scrummaging, they were able to poise themselves for a brilliant win.

Ireland sees the return of Mark Hansen and Johnny Sexton to the starting line-ups which is a much-needed boost of both attack and organisation. Meanwhile, the All-Blacks lose Sam Whitelock at lock which now sees a more agile forward pack in his absence but severely damages their already poor line-out. They happily welcome back Richie Mo’unga and Will Jordan to the bench which is going to add much-needed firepower to an unchanged backline when they do come onto the field.

Ireland showed glimpses of brilliance in the first test but will need to do that for an entire 80min if they are to beat New Zealand in front of a sold-out crowd. Despite the return of Hansen and Sexton to the starting line-up, the game will be won in the trenches, where the All-Blacks have a distinct advantage over their rivals. Ireland will throw everything into this match with the series on the line, but I feel it will be in vain.

Bet: NO Bet in this match. I expect a bigger fight from Ireland especially with Hansen in the team and Sexton back, but the All-Blacks have some nice additions themselves on the bench, so I am happy just to watch this game.