Australia will host England in a three-match test series for the newly named Ella-Mobbs Cup (formerly the Cooks Cup).

History between Australia and England

Prior to this test series being played, Australia and England have faced each other 52 times in all competitions since 1909, with England leading the battle 26-25 with one draw. But when it comes to Australian shores, Australia leads the charge winning 14 of their 20 encounters.

The recent years have been very poor for the Australians, who have lost their last eight encounters against England, with their last victory coming in the 2015 Rugby World Cup Pool stage. Since 2010, Australia has won just three matches against England in the 15 matches they have played, just three in 12 years!

November last year was the last time these two teams faced off, which was in the 2021 Autumn International, where England saluted 17-point victors in front of a boisterous Twickenham crowd. 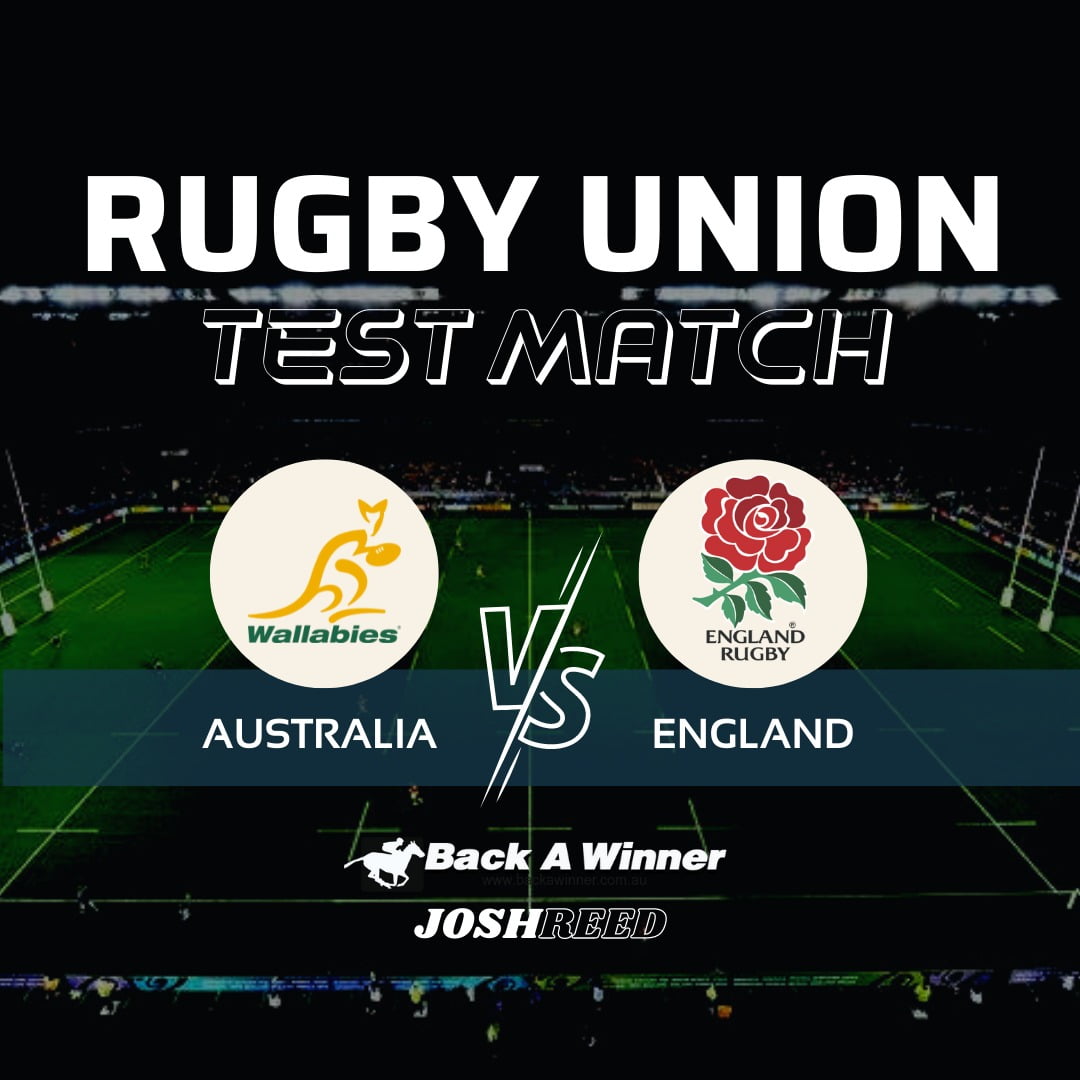 This opening test match had a bit of everything, from hair pulling and headbutts to amazing skills by Jordan Pataia and Henry Arundell. The game was really starved of points until the second half, especially when the Wallabies opened up the shoulders and put on three tries within 13min to all but put the final nail into the England coffin. To England’s credit and the dismay of Wallaby fans, England kept fighting as the Wallabies switched off, letting in two tries in the dying stages to only end up winning by two points.

There hasn’t been any news on the England team announcement or changes to the side that lost the opening test, but with the team Australia has named, I honestly won’t be changing my views on how I want to play this match. Coach Rennie has made seven changes due to injury and suspension as well as some returns. Hunter Paisami comes into the centres for Ikitau who is injured, and this adds some size and grunt to the backline, and trust me, I wouldn’t want to run at him. Matt Philip comes in for the suspended Darcy Swain and we see the return of Taniela Tupou, who is going to make the Australian scrum one to fear in this match. Jordan Pataia will start at fullback with Tom Wright onto the wing whilst the giant Brumbies lock Nick Frost makes his debut off the bench.

England’s struggles in the scrums are going to be a lot worse with the return of Tupou as will their rucks, which was a talking point in their loss in the first test. Outside of these two key areas, everything else was pretty much even in terms of stats, and of course discipline will play a big factor in this game, much like it did in the first test. The Wallabies, with confidence behind them, now take a 1-0 lead into Suncorp Stadium which has been a graveyard for teams who have faced the Wallabies there. If they can keep their heads together for a full 80min, they will not only close out the series, but I think they can put on a massive score, but they need to remain focused for the entire game.

Bet: Having two bets in this game. One of them I am very confident in, the other will be small because of how the Wallabies finished the first test. I think the Wallabies will win and cover the line at Suncorp Stadium, where home teams seem to find another gear when playing there. The other bet is a small one on the Wallabies winning 13+, as I believe they can do this, providing everything goes to plan and the focus is laser-like.