Backawinners, last week with only 43 starters our tip

Sebastian Garcia Rodriguez -$351 each way was running third with one round to go, but faded to a par round and finished T10, two shots out of a $85 place win.

The LPGA played the Shoprite Classic

Stephanie Kyriacou-$201 each lead after round 1.

Sadly, Lyndsay who shot 7 under the last round lost to a Brooke Henderson eagle.

On a hot run, this week the LPGA heads to Grand Rapids, Michigan for the Meijer Classic at the Blythefield Country Club,the famous Old course designed by William Langford and Theodore Moreau is now at full stretch 6859 yards (6272m) par 72 with a CR of 73.4 and a Slope of 133. The ladies will play at a length between 6400-6600 yards. 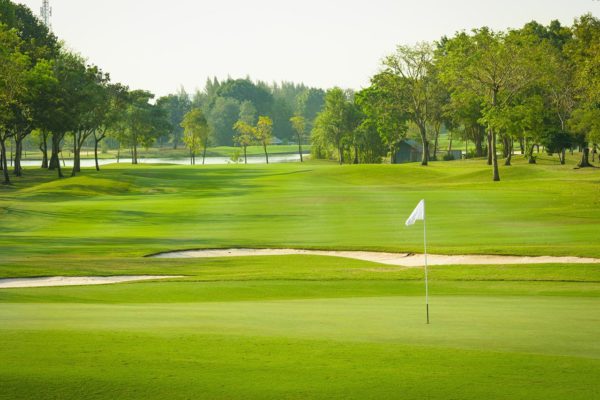 My overs this week on Bet365

The big dance is the US Open at one of the oldest most famous courses in America, the Country Club, Brookline, Massachusetts, where Francis Ouimet brought the popularity of golf to the USA. The course designed in part by Willie and Alex Campbell, and upgraded by Rees Jones for this event on a composite course of the 27 hole facility plays at 7312 yards (6706m) par 70.

This event throws up a roughie every now and then including Jack Fleck bearing Ben Hogan, Lee Jantzen beating Greg Norman and so sticking to our strategy of long priced overs we found on Bet365

All these players are well over the odds.

I have marked with an asterisk the best value on Betfair