I did get the favourites right with Sheffler winning from Cam Smith and Dustin Johnson top ten.

Some of our roughies made a showing

The LPGA go to Kapolei Golf club in Hawaii for the Lotte championship, Kapolei Golf course, Kapolei, Hawaii. The course this week plays between 6400 and 6700 yards. The Ted Robinson Design has a slope rating of 72.7 and a course rating of 134. 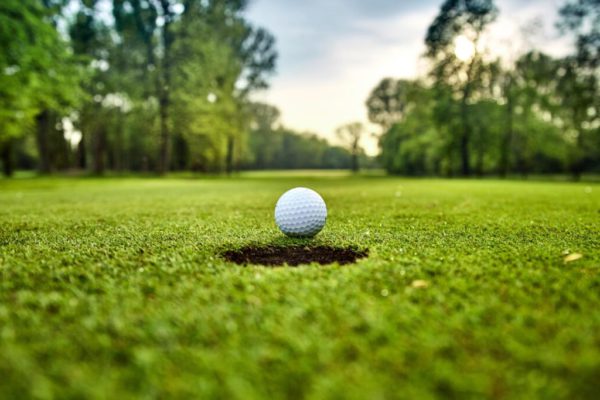 Bet365 does not appear to have noticed this is Nicole Broch Lars3n, now married

The PGA Tour goes to one of the tighter courses the Harbour Town Links at Hilton Head Island, South Carolina, the Pete Dye original was upgraded by Jack Nicklaus and Davis Love 111 and is now a very tight 7099 yards (6491 m), CR 75.6 and a Slope rating of 75.6. Accurate drivers rather than long hitters win here and many players have consistent records here.