The Scottish Open leads off this week at the Tom Doak designed Renaissance Club for the Scottish Open. The course is 7303 yards (6680m) par 71 and the degree of difficulty is a function of how windy it is. It’s right next to Muirfield and not far from North Berwick. Both favourites of mine. North Berwick is a masterpiece many holes copied around the world. Muirfield because after manager Paddy Hamner kicked Watson and Crenshaw off for playing with hickories after Watson’s Open without asking, Paddy welcomes me like a long lost kiwi son, he liked trout fishing. I was recommended by the Duke of Sutherland. I didn’t tell Paddy, that whilst I lived in NZ, I was in fact an Australian. The whiskies and wonderful sandwiches may have disappeared if I’d been absolutely truthful! 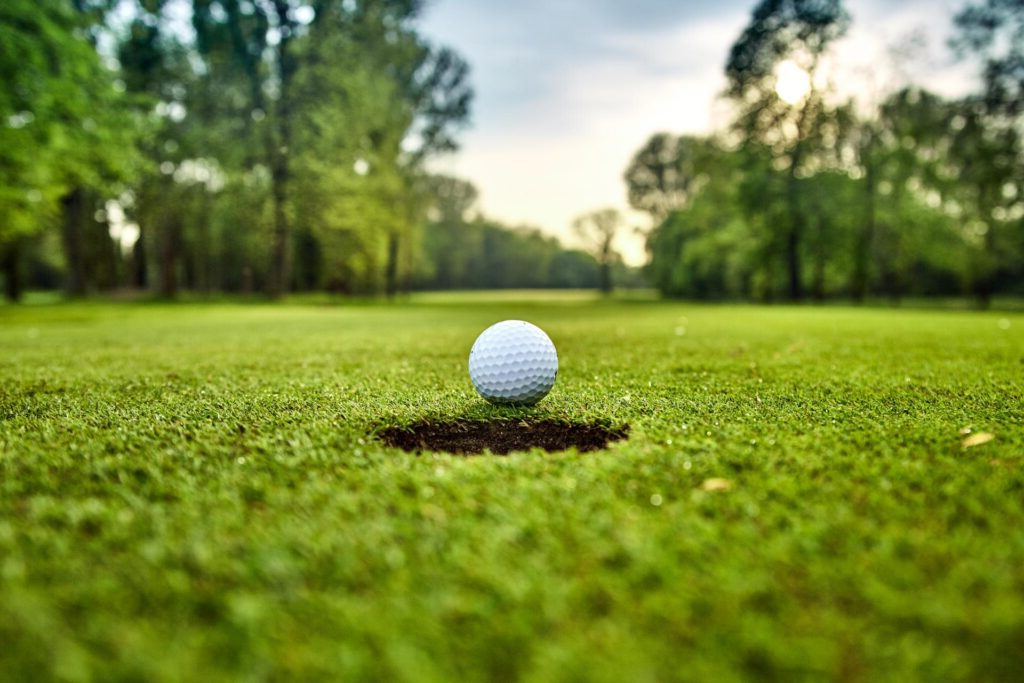 The betting markets are based on world rankings, but evidence is that mostly European players contend and win on this course. If I’ve tipped US tour players it’s only because their odds are way overs.

For the same reason, The US players have a huge advantage over the euro tour players here, familiar with conditions, harder competition. Any Euro players tipped are either dual tour players or well overs.