Last week the European tour went to Munich, Germany for the BMW International at the Golfclubbe Muncheneichenreid.

Our tips one finished well but not well enough.

The LPGA played the prestigious KPMG Women’s PGA Championship at the famed Congressional in Bethesda, Maryland. The course was tough and the wind made it difficult. All of our each way bets made the cut, but the last two days were tough.

Pretty ordinary week unless you backed Chess Hadley each way.

This week, the European Tour moves to Ireland for the Horizon Irish Open.

The venue is the palatial Mt Juliet Golf course. No expense is spared here. You could eat your lunch from the fairways. But picnics aren’t allowed on the greens. 😇The Jack Nicklaus course is 7264 yards (6642m) par 72 and has a course rating of 74. 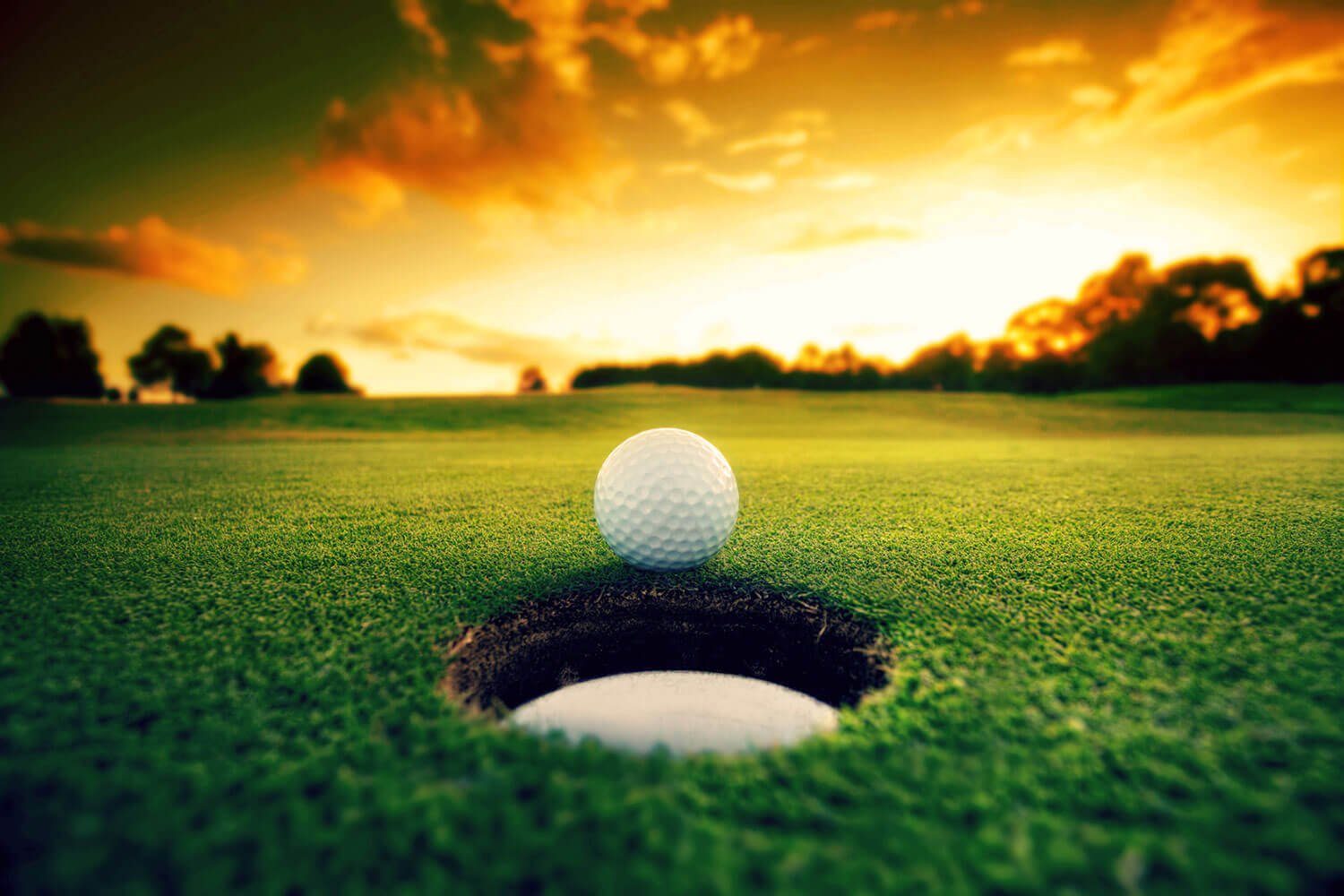 On Bet365 we recommend

Take both bets he’s finished top 8 3 of the last  nine times and second once.

The New Greg Norman/Saudi government funded LIV tour having created the talking point of golf in 2022, now plays its second event at Pumpkin Ridge Golf facility in Portland, Oregon. Is the LIV confusing you, well it is me as they are playing a composite course of the Ghost Creek course (John Fought, Robert Cupp design), 6839 yards (6254), par 71, slope 139, Course rating 73.8 an the Robert Cupp design Witch Hollow which is 7017 yards (6416m) par 72 course rating 75.1 and slope 143. Who knows which holes they will take from which course, not your frazzled tipster anyway.

Not a great deal of value here, only 48 starters, tight market