Wrap of the US Open last week!

My overs last week on Bet365

The big dance the US Open at one of the oldest most famous courses in America, the Country Club, Brookline, Massachusetts, where Francis Ouimet brought the popularity of golf to the USA.

As I said in my preview this event throws up a roughie every now and then including Jack Fleck beating Ben Hogan, Lee Jantzen beating Greg Norman and so sticking to our strategy of long priced overs we found on Bet365.

At various stages our long shot picks were in the lead or came into the picture.

At the end a $40 chance won, but the real value was as we tipped. The tips below and their finishes and some comments warrant study. I’d be interested in your thoughts as to our long price over the odds strategies as they show up $1000 winners and $971, $800, $770 over the last five years. I don’t think with 144 starters weekly backing the shorties can be profitable over time. But this service can be.

All these players were well over the odds. Half of the field of 24 of 144 professionals made the 64 player cut. The fourth and seventh players made the cut by one. Make the cut and you’re a chance to win in the major events. Some have been won from ten behind!

Now on to this week! 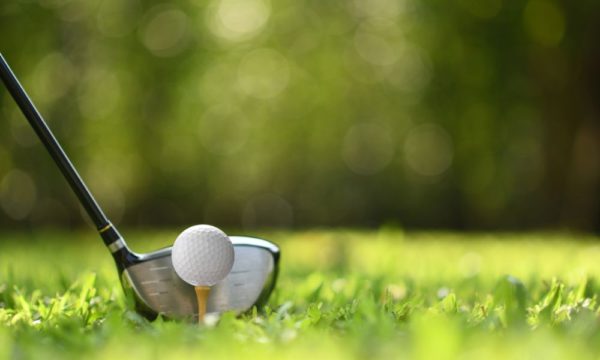 The European tour heads to Munich, Germany for the BMW International at the Golfclubbe Muncheneichenreid. The course built in 1927 was designed by Kurt Rossnecht, the course is 6209m, 6817 yards par 72

I don’t like tipping favourites, but Billy Horschel won this last year on this course, is the best player and is $15 on Betfair. At least save on him.

On Bet 365 some outstanding value.

Elvis Smyllie-$1000 back him everywhere! The kid is good

The LPGA play the prestigious KPMG Women’s PGA Championship at the famed Congressional in Bethesda, Maryland. Three US Opens and one PGA have been held here, winners include Tiger and Mcilroy. The women will play approximately 6700 yards par 72 and the slope is 140 and the course rating 74.

Those with an asterix represent very good value. Some have won equivalent events in the past year, some have contended in majors.