Buoyed by our success in tipping Kevin Na at $70 to win the non handicap event at the FedEx Cup, and a chance to win at $420 the whole event (he ran third) we had a couple of bets in the final day singles at the Solheim Cup.

So another successful result for Backawinners!

This week the European Tour goes to the BMW Championship at the famous Burma Road course at Wentworth in Virginia Water, Surrey. The Harry Colt course of 1926, was upgraded in 2005 and 2017 by Ernie ELS, a member and resident of the high value resort. The course now plays 7284 yards (6640m) par 72 and is considered one of the toughest on the European Tour. 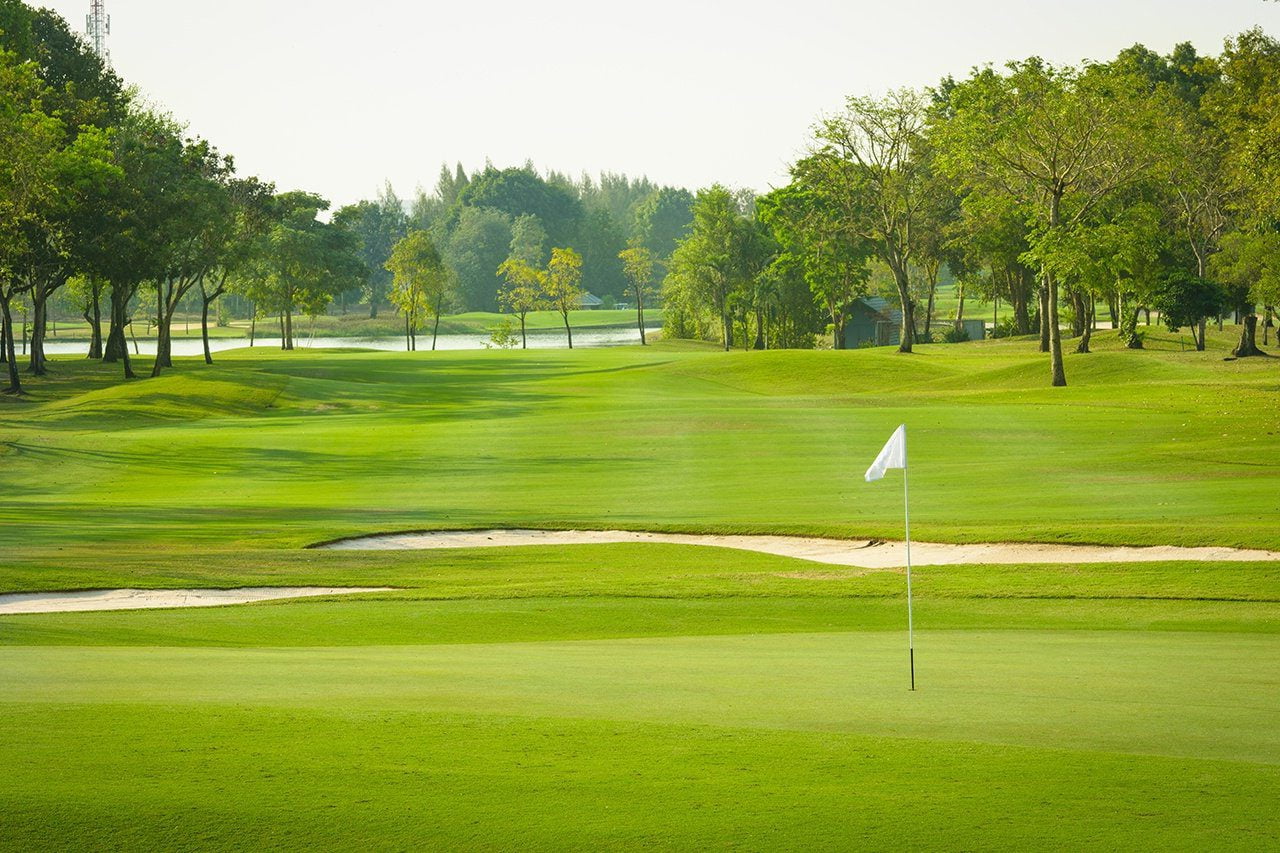