The John Letts Cup is an 1800 metre set weights plus penalties race run by the South Australian Jockey Club in late October or early November. It is held at Morphettville as part of the Spring Racing Carnival. 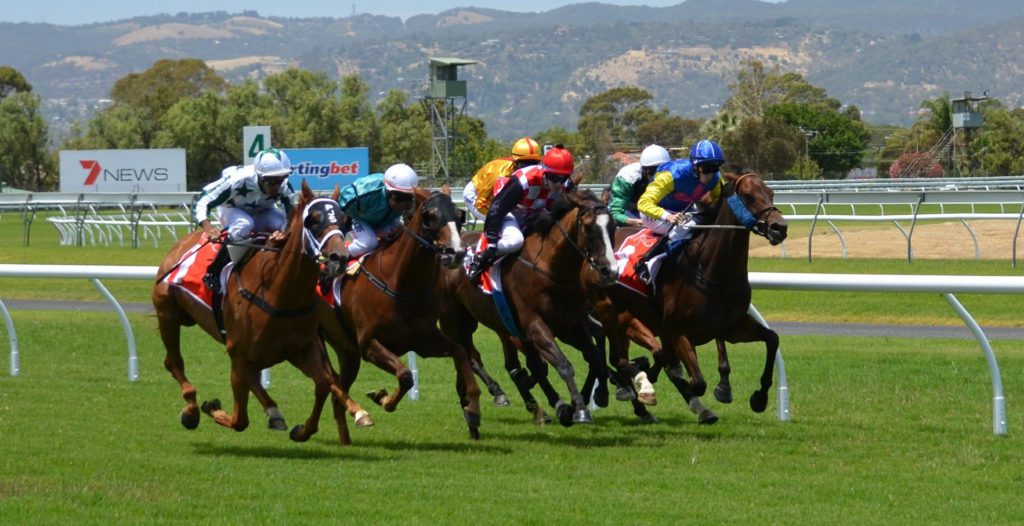 This race was run as the John Letts Cup for the first time in 2020 as it was previously called the Tokyo City Cup. It was first held as a Group 3 race over 1600m at Morphettville in 1995 when it was won by Springfield Lad ridden by Brian York and trained by John Meagher. In 2002 it was held over 1463m at Cheltenham. It was downgraded to its current Listed status in 2005,  and in 2011 the distance was increased to 1800m.

In 2020 the race was also moved from its traditional mid-to-late September date to the Saturday before the Melbourne Cup. It was previously programmed just three days after the Balaklava Cup, which is a 1600m race, while the new date put it two weeks after the Murray Bridge Cup, which is also a mile race, and gives a proper gap and progression for South Australian horses.

In 2019 Single Handed won for trainer Nick Smart which gave him his second winner of this race. It was more satisfying than his first win with Back On Target in 2015 as Amralah, trained by Robert Hickmott, was first past the post in 2015 but was later disqualified after returned a positive sample which contained the presence of dexamethasone, a substance prohibited under the Rules of Racing.

John Letts was one of South Australia’s favourite and most successful jockeys. His career spanned almost 30 years and comprised over 2300 winners, including a slew of feature races wins. He  won two Melbourne Cups (Piping Lane in 1972 and Beldale Ball in 1980), but also won many other top races, including three Adelaide Cups. In 1988 he retired as a jockey and became a prominent interviewer and media figure.

Interesting trivia: Not run in 2007 due to equine influenza.

Past winners of the John Letts Cup

Winners of past John Letts Cup include middle-distance and staying types.