This race was originally scheduled at Randwick on 23 July but the meeting was abandoned with the race scheduled for Saturday 30 July. Of the 14 runners originally accepted, five have decided not to accept again and there have been four new horses added: Yiyi, Kiss The Bride, Toomuchtobear and Cross Talk.

The Winter Challenge is a Listed 1500 metre quality race for the three-year-olds and upwards that is run by the Australian Turf Club in July. It is normally run at Rosehill during the winter.

You can read more about the race history, lead-up races, and past winners on the Winter Challenge page. 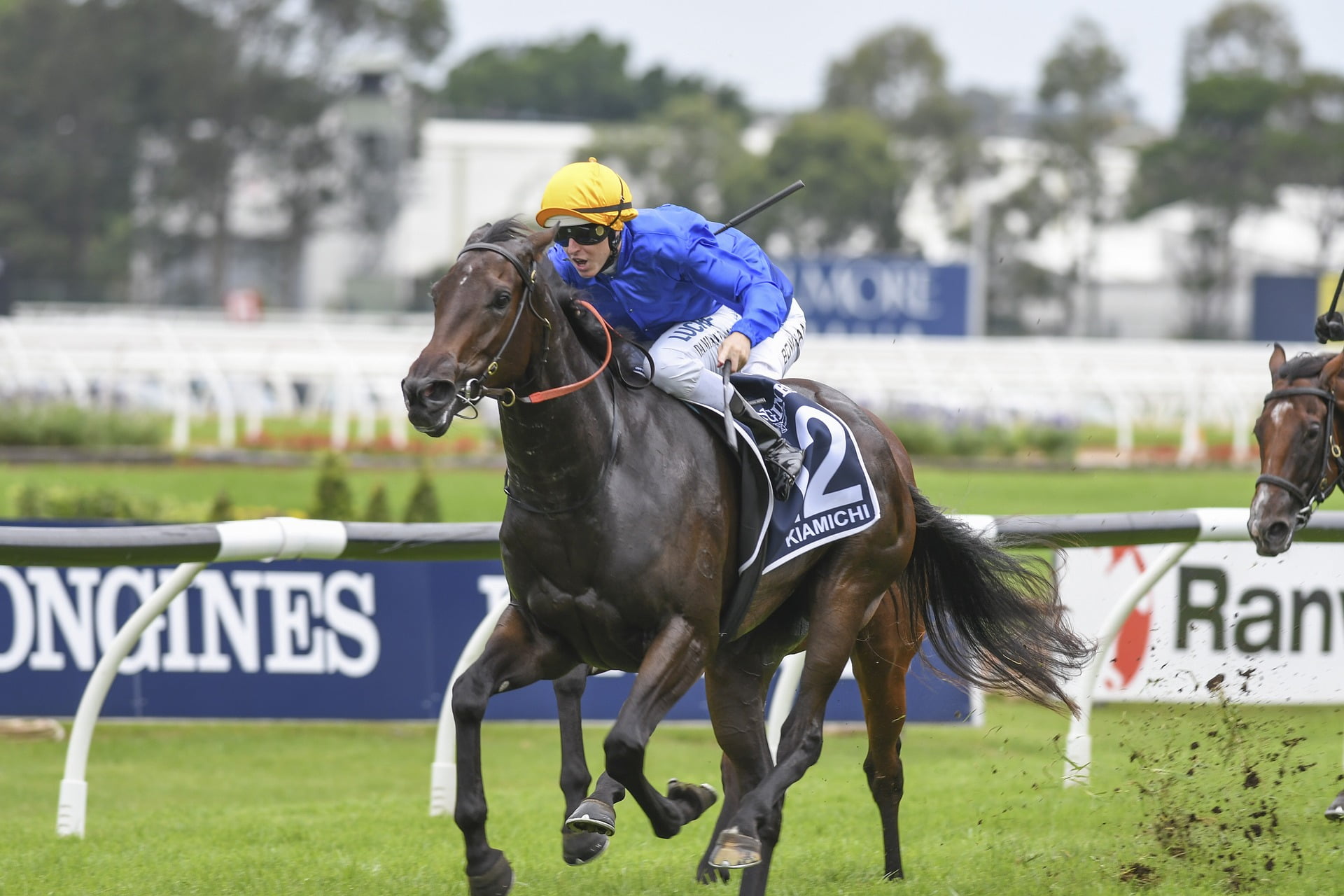 Thirteen runners have accepted for the $160,000 Listed Winter Challenge and there has been no early scratchings. The Chris Waller stable saddles up four runners for the event (two more than original acceptances last weekend), the Ciaron Maher/David Eustace stable has two runners engaged each, meanwhile, the rest of the trainers just have one entry each.

Cross Talk has opened up the favourite for the event at $3.30, despite not being originally entered for the race last weekend. He is coming off a 3.8 length win in a benchmark 78 on heavy ground and could prove to be a formidable foe for his opposition. Jojo Was A Man has been replaced as favourite since last weekend and has opened at $4.00. This is following his last start second behind Taksu in the Listed Winter Stakes. He arguably should have won the race with even luck but it was to no avail.

Australian Bloodstock-owned Gold Trip ($9.50) is making finally making his Australian debut following almost two years in France where he won a Group 2 and placed at Group 1 level. He is starting longer than his price last weekend.

First up after 384 days off. Group 1 placed and Group 2 winner in France over much longer. Will need the run.

Ordinary run by his standards in the Civic Stakes. Will need to majorly improve.

Ran solidly in the Civic Stakes before heading back down south for the Winter Championship Final, where he performed under expectations. I expect him to hit back here and be a solid place chance.

Didn’t show a lot first-up which is unusual, tempo may have played a factor. Classy gelding but I can’t have him after his last start effort.

First up after 138 days. Two trials in preparation for this but generally doesn’t fire first up. Can’t have.

Was no match for the favourite of this race last start in the Winter Stakes. Drops 4kg/gets a 4kg swing on Jojo Was A Man. Drawn wide but that might be okay at this time of the day, but he might get too far back. Top chance.

Ran credibly in the Winter Stakes. Has performed better in the past and would need to return to that form to be a chance here.

Hit the line well in the Glasshouse Handicap. Likely to sit in the second half of the field once again which isn’t ideal but she has form around better horses and is a two time winner over the 1500m and handles the sting out of the track. She will be hitting the line well.

Arguably should have won the Winter Stakes. Has had five runs this preparation for three wins, a second, and a fourth. He is in tremendous form, maps to get a nice run throughout, and does look hard to beat.

First-up after 283 days. Had two starts in Australia before having a long break where he ran fourth and first. Has had one trial in preparation for this, but I suspect he will need the run as he looks for further.

Had this bloke blackbooked after his superb effort last start where he came from last to finish 2 lengths off them in fourth in a meeting where it was hard to make ground. Handles the conditions, is drawn much better, has no weight on his back and he will appreciate the step up in distance. Big chance.

Yet to finish outside of the top 3 in 6 starts. Last start was a massive four length win in weaker grade. Drawn wide here but that shouldn’t matter and with no weight on his back, he will be in this race a long way.

Found one better second up in a benchmark 88 last start. She chose this race over another on the day to avoid the horse that thrashed her last start. Maps well from the gate but it will be dependent on how the track will play as to her chances.