The Winter Challenge is a 1500 metre quality handicap race run by the Australian Turf Club in late July. It is held at Rosehill as part of Sydney’s Winter Racing at the end of the racing season.

You can read more about the race history, lead-up races and past winners on the Winter Challenge page. 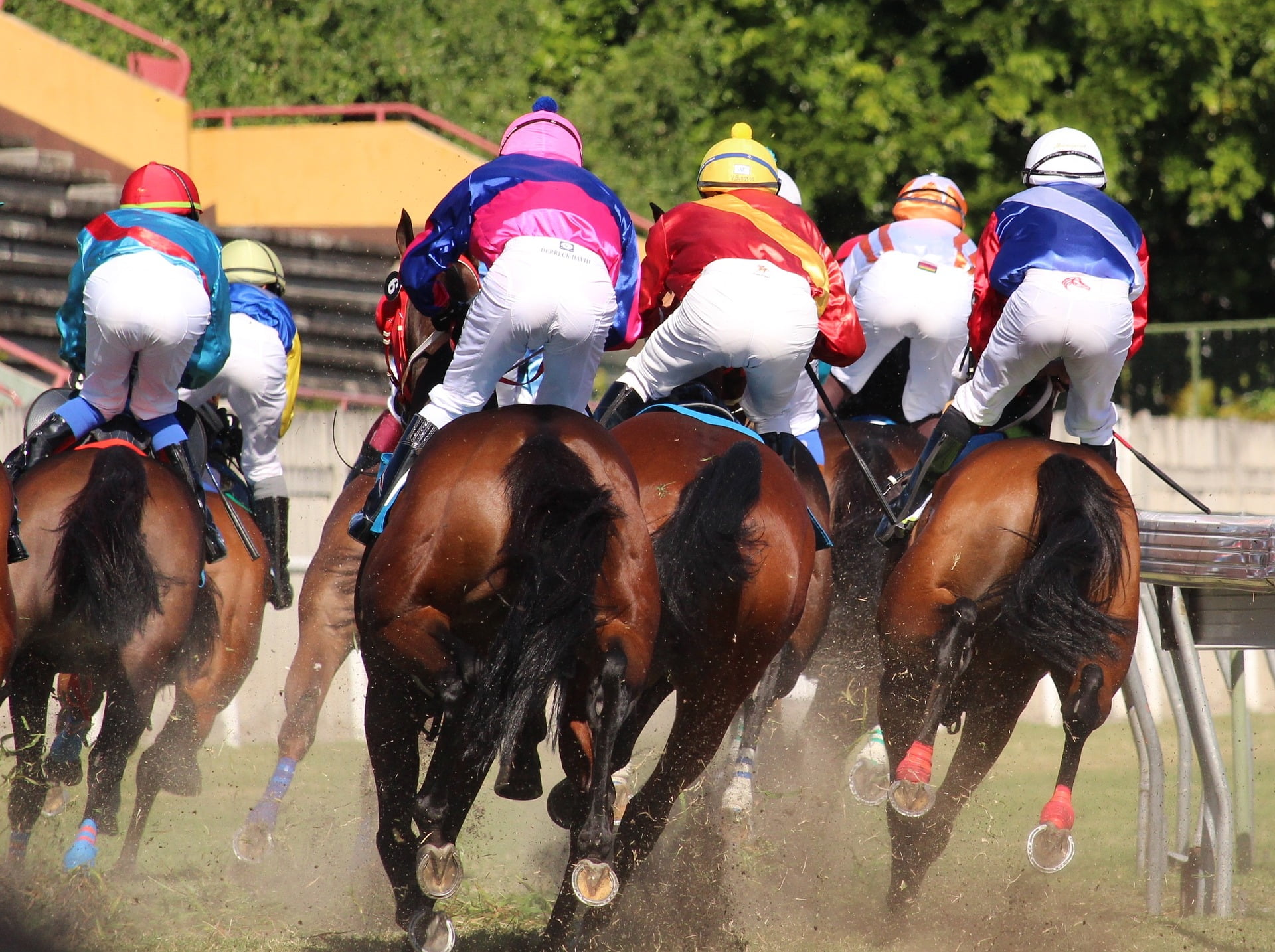 There are nine acceptors for the $150,000 Listed Winter Challenge – trainers Kris Lees and Chris Waller both have two horses entered in the race.  The key lead up race is the Winter Stakes which was won by Bandersnatch – four had their last start in that event.  There are three equal favourites in the early markets.  Order Again who looks primed to run well fourth up with Hugh Bowman in the saddle, Kirwan’s Lane who is back from a trip to Melbourne and True Detective who ran a good second in the Winter Stakes .

Countofmontecristo gets out to a more suitable distance third up with James McDonald in the saddle.  Ziegfeld is a lightly trained import who ran fourth first up in the Winter Stakes .  Cisco Bay is up in class but should get a gun run from barrier six, while Military Zone is searching for his best form.  The remaining runners are longer than $20-1.

Resuming here off a preparation that saw him tackle two Group 1’s + The Hunter.  Has had two trials to get ready for this but he normally needs the pipe opener first up.  Look for him hitting the line late.

Former Singapore galloper now with Kris Lees.  He ran a good fourth first up in the June Stakes then never looked comfortable in the heavy going last time.  Set to peak here back onto firmer footing.

Has been building nicely this preparation.  Latest he kept coming in trying conditions in the Winter Stakes.  Should be reaching peak fitness now and gets Hugh Bowman.  Major player.

Godolphin trained galloper.  He weakened out to be beaten seven lengths in testing conditions first up in the Winter Stakes.  Wouldn’t shock to see him improve here.

Winner this track and distance in May.  Has since finished third at Randwick and seventh at Flemington.  Hard to recommend off his last run.

Tommy Berry sticks with this five year old gelding who is struggling to find his best form this preparation and is yet to run a place in three attempts at Rosehill.  Not for me.

Ran sixth first up at Randwick over 1600m, then seventh dropping back to 1400m on June 26.  Has trilled in between runs and gets the winkers on here third up.  Possible improver.

Hasn’t won for a little while but his second was the best placed finish of those coming via the Winter Stakes.  Look for him to roll forward and make his own luck again.  One of the each way chances.

Cisco Bay has returned in super order.  He charged home to win a benchmark 78 at Randwick first up then spotted them too big a start when third in an on pacers race here on July 3.  In the mix.