The TAB Classic, also known as the Robert Sangster Stakes, is a 1200 metre weight-for age race for fillies and mares run by the South Australian Jockey Club at Morphettville. It is held on the same day as the Australasian Oaks in late autumn.

You can read more about the race history, lead-up races and past winners on the TAB Classic page. 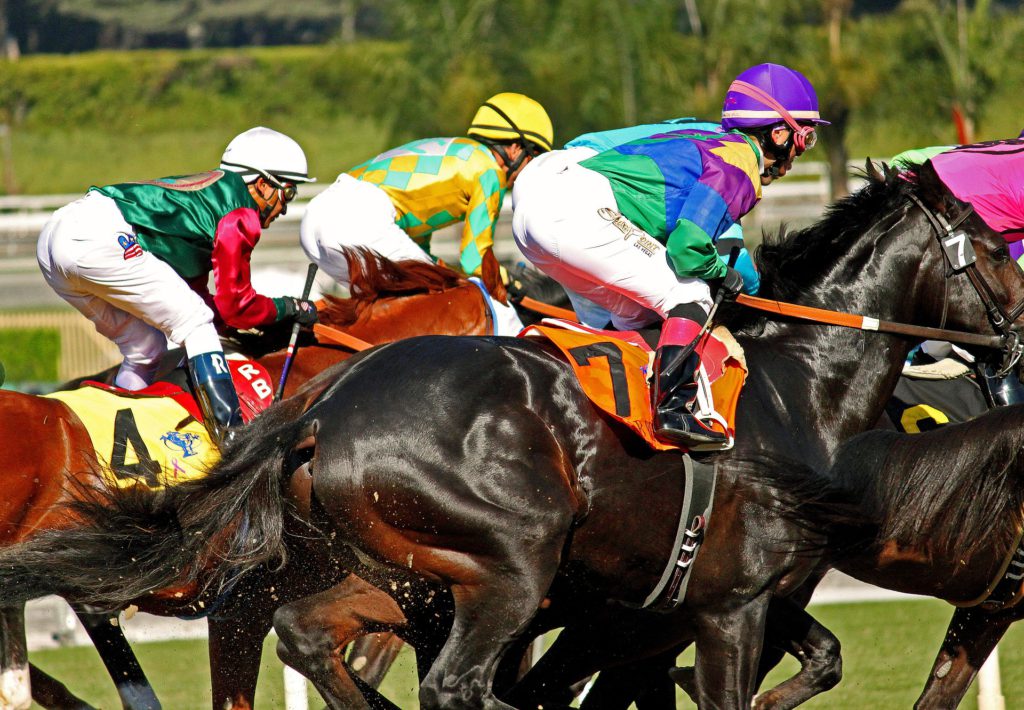 Following the early scratching of Street Icon, there are 16 fillies and mares remaining for the $500,000 TAB Classic. There are 3 three-year-olds, 9 four-year-olds and 4 five-year-olds, with trainers Tony McEvoy, Anthony Freedman and Ciaron Maher & David Eustace having two runners each. Four of the runners had their last start in the Listed Bel Esprit Stakes on 17 April, two in the Group 1 William Reid Stakes on 19 March and two in the Listed Redelva Stakes on 17 April while the rest all came through different races. Sires Zoustar and I Am Invincible have two runners each.

The early favourite is the lightly-raced Instant Celebrity who won her first four races before running 3rd in the Group 1 Thousand Guineas and resumed for 4th in the Listed Redelva Stakes . Second favourite is Mizzy who was runner-up in the G1 Coolmore Legacy and G1 Canterbury Stakes before 11th in the G1 George Ryder. Third favourite is Sisstar who has won both starts this campaign.

This four-year-old mare trained by James Cummings hasn’t really lived up to expectations in her three starts this preparation, but she did win the Silver Eagle at Randwick fourth up last preparation and tackles this Group 1 race at the same stage of her preparation.

Anthony Cummings trains this five-year-old who is one of two Zoustar mares in the field. Her last three starts have all been at Group 1 level. She was runner-up in the G1 Canterbury Stakes then runner-up in the G1 Coolmore Classic before getting winded late for 5.6 lengths 11th in the G1 George Ryder Stakes last start.  Expect to see her in the finish.

This four-year-old from the Chris Waller stable resumed from a 16 week spell with a nice win in the Group 2 Millie Fox Satkes over 1300m at Canterbury on 20 February, then ran very wide and covered a lot of ground when 3.8 lengths 7th in the G1 Coolmore Classic on 13 March. She has had a seven week let up and could run a place.

She resumed for 3rd in the Listed March Stakes at Flemington, then battled away for 14th in the G3 Victoria Handicap over 1400m at Caulfield. Gets the blinkers back on but has to improve  a lot on last start.

This Lonhro mare has been runner-up at her last three starts – the G3 HKJC Stakes, Listed Manihi Classic and Listed Bel Esprit Stakes. Last year she finished 2nd in this race after 4th in the Bel Esprit but has been unlucky drawing the outside barrier this time. Could show up.

Her last five starts have all been at Group 1 level with her last three races 0.3 length 4th in the Oakleigh Plate, 3.15 length 8th in the Newmarket Handicap and 3.9 lengths 7th in the William Reid Stakes. She will find it easier back to her own sex and is one of the chances.

This I Am Invincible mare resumed from a 6 week let-up for 1.7 lengths 5th in the Bel Esprit Stakes where she worked home strong out wide. She has won 5 of her 25 starts and has some claims from the good barrier.

Trained by Tony McEvoy this Zoustar mare has won her last three starts. She followed a 0.5 length win over 955m at Moonee Valley with a length win in the Bel Esprit Stakes. Williwm Pike rode her last start and will ride her again on Saturday. She is in great form and I think she can win.

Last year she finished 3rd in this race but her lead-up form was much better then.  She hasn’t shown much in three starts this preparation and I can’t see that changing here.

An interesting runner who goes well at this track but her best form seems to be at 1000m to 1100m. last start she was runner-up in the G3 R N Irwin Stakes, and is worth including in the exotics,

As a three-year-old she won 8 of her 10 starts and was 2nd at her other two. She hasn’t been able to add to that tally in her three latest start, but was held-up from the 400m to 100m in the Bel Esprit and ran on strongly late to finish 2 lengths behind the winner. That might be a sign she is returning to form and is a chance from her good barrier.

Last start she was a surprise winner over 1100m at Caulfield but her form prior to that is not good enough for a Group 1 race.

This Not A Single Doubt filly is the most lightly-raced runner inthe field but has four wins and a place from her six starts.  She resumed after 27 weeks for 2.2 lengths 4th in the Redelva Stakes and is one of the main chances.

The winner of the Redelva. She looks a good chance here but her wide barrier is no help. Could place.

She has three wins from her seven starts and comes off a win in the Listed Matrice Stakes in March. She has won a recent trial at Echuca. Not the worst.