This race was originally scheduled at Belmont on 23 July but the meeting was abandoned with the race scheduled for Wednesday 27 July.

The H.G Bolton Sprint is a Listed 1200 metre handicap race for the two-year-olds and upwards that is run by the Western Australian Turf Club in July. It is normally run at Belmont in the winter.

You can read more about the race history, lead-up races, and past winners on the H.G Bolton Sprint page. 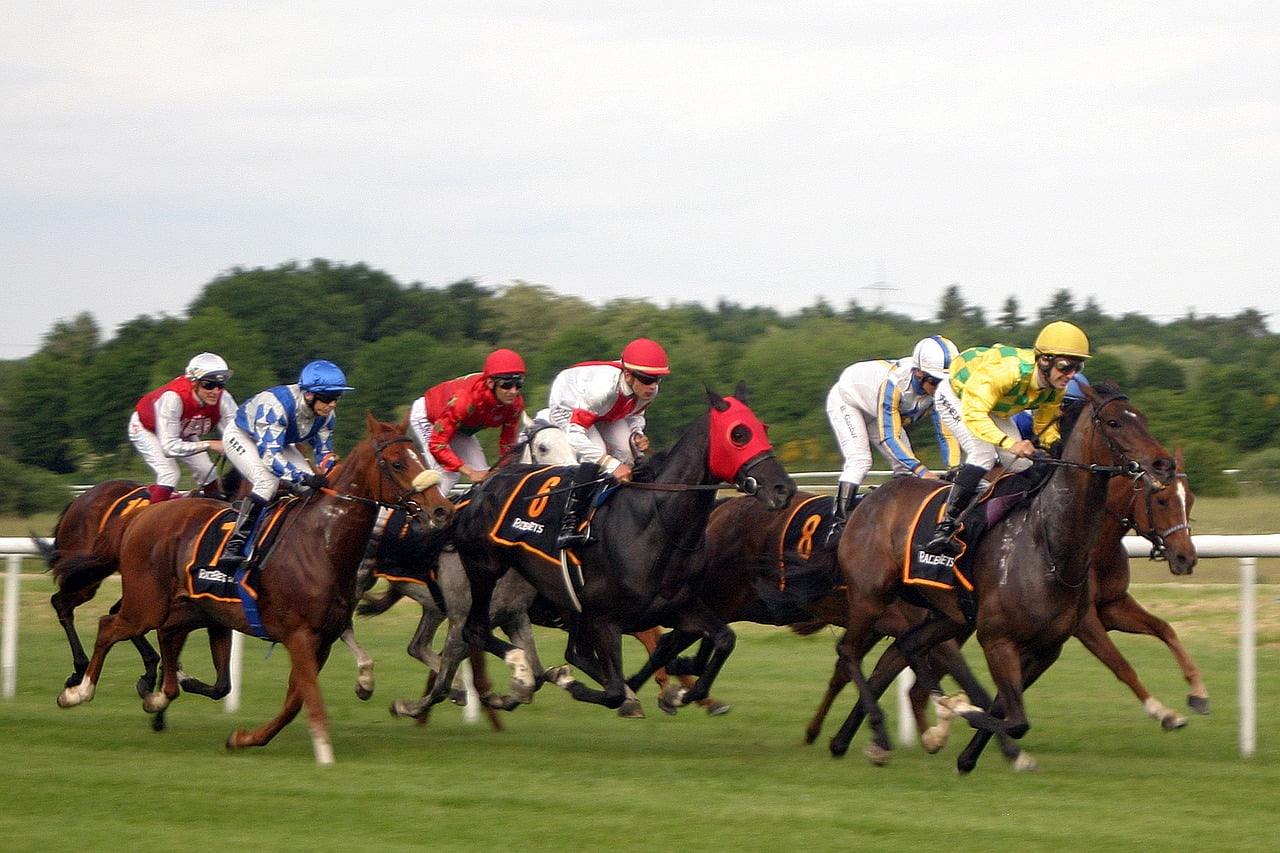 Twelve runners have accepted for the $125,000 Listed H.G Bolton Sprint and there have been no early scratchings. The Simon Miller stable and Luke Fernie stable have entered two horses for the feature each with every other trainer only entering one horse each.

Nerodio has opened up the $4.40 favourite in a wide-open race. He was outstanding in the Beaufine Stakes where he came down the middle of the track from the second half of the field to salute by just under half a length. The Spruiker is on the next line of betting at $4.80 and he is coming out of a 3.5 length sixth placing in benchmark 78 company after being wide throughout. He has performed well in Listed grade prior and he will make his presence known.

Hot Zed is on the third line of betting at $6.00 and he is also coming out of the Beaufine Stakes where he ran fourth. He missed the kick before sticking to the inside and coming home well, finishing within 1.5 lengths of the winner.

Won the Beaufine Stakes well. Goes up 2kg from that run and up to 1200m but he has three runs under his belt already and he loves the sting out of the ground. Does have to give 2kg to his rivals from last start but I think he will be fine as he was running away from them in the straight. One to beat.

First-up after 70 days. Yet to run on heavy going but has class. Can’t have, will be better for the run.

First start for a new stable. Been racing in Listed grade and Group 3 company in Victoria prior to coming back to Western Australia. Handles the sting and does okay first-up. Take with trust.

First-up after 153 days. Prefers the dry track. Happy to overlook.

Finished well in the Beaufine Stakes when missing the start. Has a similar draw here and I expect him to have an improved performance second-up. Looks to have handled the going well last start but heavy is unknown.

First-up after 245 days. Performs okay fresh but is unknown on the heavy. Happy to look elsewhere.

Ran sixth when wide throughout in a benchmark 78 first-up. Has run well in Listed grade previously and is 2/2 on heavy going. I am expecting significant improvement second-up and for him to be right in the finish.

Was quite poor based on her standards first up, maybe she just didn’t like the conditions on race day. Should improve second-up but I can’t have her here.

Didn’t handle the track conditions first up and it doesn’t get easier here. Can’t have.

Second up after a poor run in the Beaufine Stakes. Can’t have.

Made solid ground first up in the Beaufine Stakes. Drawn wide again so he will be giving them a start but he gets the services of Chris Parnham which is positive and he looks like he will take plenty of improvement from that run. Unknown on heavy. Good chance.

First up after 213 days. Wants further.