The Grafton Cup is a Listed 2350 metre quality race that is for the three-year-olds and upwards that is run by the Clarence River Jockey Club in July. It is normally run at Grafton during the winter.

You can read more about the race history, lead-up races, and past winners on the Grafton Cup page. 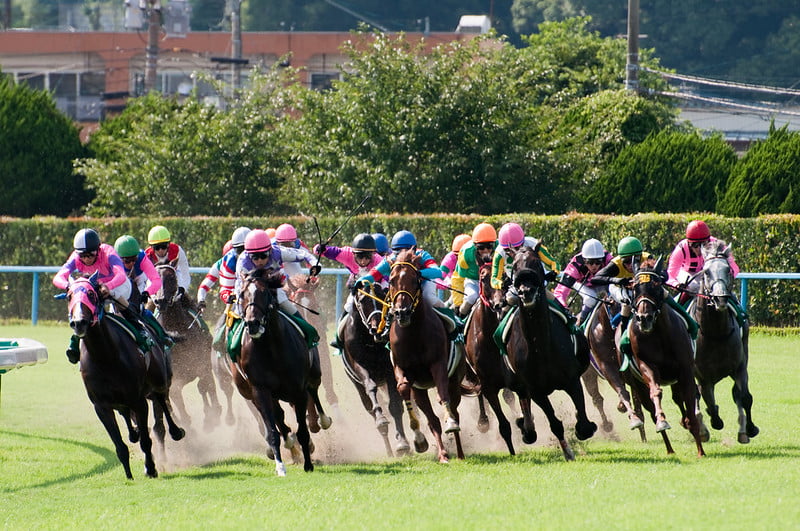 Eleven runners have accepted for the $200,000 Listed Grafton Cup and there have been no early scratchings. Of the eleven horse field, there will be eleven different trainers for this year’s edition.

Dr. Drill is the current favourite at $3.40. He is coming off back-to-back placings in the Scone Cup and the W J McKell Cup. Arapaho is on the second line of betting at $5.00 and he is coming off a second placing in the Caloundra Cup which was the eighth run of his preparation.

Berdibek rounds out the top three in the market at $7.00. He is the lone runner who contested last year’s cup where he ran a luckless fourth after being held up several times in the run. He will be looking to avenge that defeat this year.

Luckless in the Ipswich Cup but that comes with his running style. His best can win this but he needs luck in the run, so take on trust.

Ran second in the Scone Cup and the W J McKell Cup. He is peaking in fitness now, drawn well, and gets an improving track. He looks hard to beat on paper.

Hasn’t had a good preparation thus far. He will need to return to his best to be competitive in this one.

Won the Ipswich Cup in the shadows of the post. With the right run and luck on his side, he can once again be in the finish.

Had his first Australian start with the Waterhouse/Bott yard and ran a very bold fourth. He will come on nicely for the run and he is stepping up to a more favourable distance. Whatever he does here, expect even more improvement third-up.

Ran well in the Caloundra Cup finishing second. Drawn wide which isn’t favourable but he should settle in a forward position to give himself every chance. Place.

Form has been mixed but he will love the improving track. Drawn well and should get a nice run in transit. Could run a cheeky race.

Won the Tattersall’s Gold Crown at Eagle Farm. Will need to improve off that run to be a major factor here.

Can’t have it on recent form.

Won the Grafton Cup Prelude. This looks much harder.