The Balaklava Cup is a 1600 metre quality handicap race run by the Balaklava Racing Club. It is held on a Wednesday in early September and is the largest country racing event in South Australia.

You can read more about the race history, lead-up races and past winners on the Balaklava Cup page. 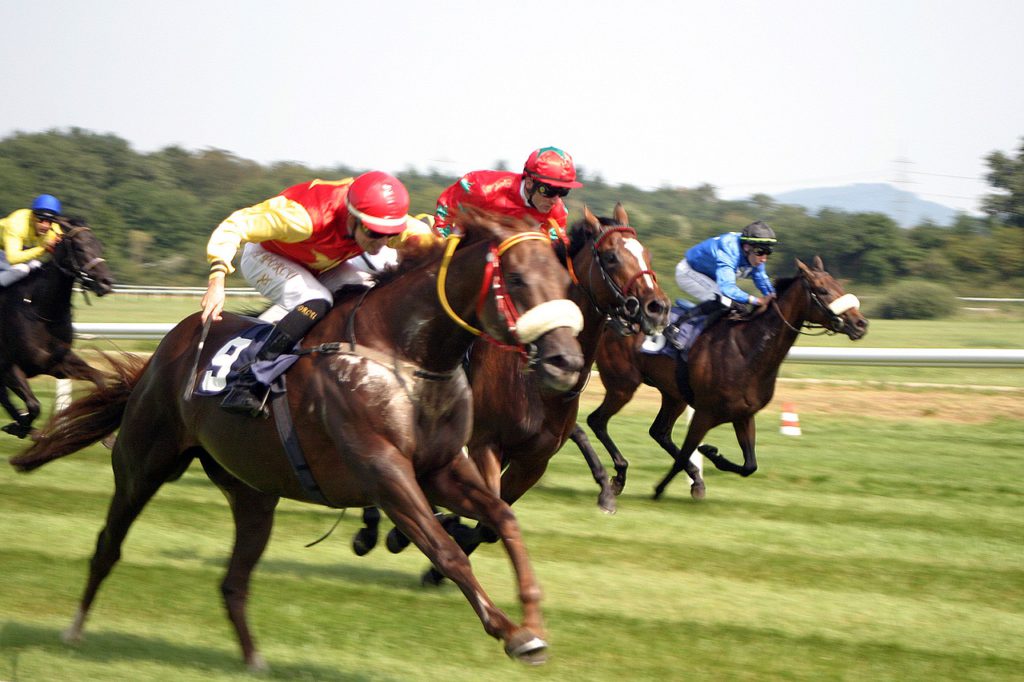 Following an early scratching, there is a full field of 16 runners plus three emergencies for the $100,000 Balaklava Cup. Six of them had their last start in the Listed Leon Macdonald Stakes over 1400 at Morphettville Parks on 29 August, and five of them had their last start in a BM 78 Handicap over 1550m at Morphettville Parks on 5 September. Tony McEvoy has five runners but they have all drawn double-digit barriers. Following the early scratching of what was the early favourite Rainmoth, favouritism is shared between three runners –  Savatoxl who has been racing in the Northern Territory and has 12 wins from 19 starts, Winning Partner who has a big weight drop from his last few starts, and East Indiaman who ran on strongly for a close 2nd over 1550m at Morphettville Parks last outing.

Master Chum worked home nicely for 2.9 lengths 7th in the Leon Macdonald Stakes.  Mongolian Marshall is the topweight and was 5th in the Leon Macdonald. Peloton held off all challengers for a 1550m win at Morphettville Parks on 5 September, while Analytica was 1.8 lengths 4th in that race. Handsome Return had won his last two races at Katherine and Port Augusta. Final Hearing has placed in two runs from three this campaign and gets the blinkers on for the first time, while Fox Hall also gets blinkers on for the first time. Blow Torch won over this distance last start and hasn’t been out of the trifecta at his last seven starts. Balf’s Choice won this race in 2017 but doesn’t look likely. All other runners are currently 25 to 1 or longer.

The topweight ran 5th in the Leon Macdonald Stakes over 1400m last start and was working home strongly at the end as if the extra 200m will suit. He has a good record over this distance with 3 wins and 3 places from 10 starts over 1600m, and is one of the chances.

It is hard to line up the form for this gelding as he has been racing in the Northern Territory, mainly Darwin, but has won 12 of his 19 starts so clearly has ability. He has had 5 starts over this distance for 4 wins. He is having his first start for Tony McEvoy after a change of trainer and has drawn the outside barrier but has the speed to overcome that. Must be included.

He resumed for a solid 4th in the Group 3 Spring Stakes, then ran last of 12 in the Leon Macdonald where he was hampered in the concluding stages but was disappointing. He is drawn very wide and gets blinkers for the first time.

In 2017 he won this race ahead of  Brown Ben (who came back and won the race last year at his third attempt) and Jim’s Journey. He has had two starts this campaign for 6th in the Spring Stakes and 9th in the Leon MacDonald. Gets the blinkers back on and is a rough chance.

This nine-year-old is the oldest runner in the race this year. He won over 1600m at Morphettville two runs back then was 2.3 lengths 5th over 1550m last start and gets a big weight drop from that run.

He resumed from a 20 week spell for 9th in the Spring Stakes then worked home nicely late between runners for 2.9 lengths 7th in the Leon Macdonald. This is a better distance for him but he generally gets well back in his races which is not helpful in a capacity field. Place chance.

Won the Port Augusta Cup over 2300m on 5 July, then won a 1700m race at Katherine on 15 August. He is having his first start for trainer Will Clarken and is not the worst.

He ran on strongly to finish on the winner’s heels last start over 1550m at Morphettville. He won’t be far away and drops 5kg from his last run. One of the chances.

First start for a new trainer. He has not shown enough at this last two starts and I don’t expect him to be in the placings here.

This four-year=old gelding is coming off a win at Morphettville over 1550m and has the speed to overcome an unfavourable draw. Regular jockey Jessica Eaton is riding and it would be no surprise to see him in the finish

He finished strongly to end up midfield last start behind Peloton over 1550m at Morphettville and drops 5kg from last run. Place hope.

Has finished well back in the field at all four starts this preparation, Dropis distance and is having his first start for a new trainer, so prefer to watch him go around.

This All Too Hard gelding won over this distance last start and hasn’t been out of the trifecta at his last seven starts. He has a great record at this distance and at the current odds he looks an excellent each-way bet.

This Reset gelding doesn’t win very often but has a good place record and has placed in all four starts at this distance. His last two starts were 3rd over 1600m at Morphettville on 22 August and 3rd over 1550m at Morphettville Parks on 5 September. He gets blinkers on for the first time and it would be no surprise to see him in the finish.

Mares don’t have a good record in this race, but she has three wins from eight attempts this campaign and is coming off a win at Morphettville on a soft track on 22 August. Looks a place chance.

This Commands gelding is back from let-up and won once this preparation over 1528m at Moonee Valley two runs back. He is down in weight but probably won’t get a run.

This mare finished 8th im the Leon Macdonald last start and is unlikely to get a run.

Big drop in weight following a close 3rd over 1550m at Morphettville Parks last start. Not expected to get a start.