Race 7 at Flemington Racecourse on Saturday 14th May 2022.

The 2022 Andrew Ramsden Stakes is held at Flemington Racecourse and is run over 2800 metres. It is for 3-year olds, 4-year olds and 5-year olds and is run under set weights conditions. The total prize money is $500,000.

You can read more about the race history, lead-up races, and past winners on the Andrew Ramsden Stakes page. 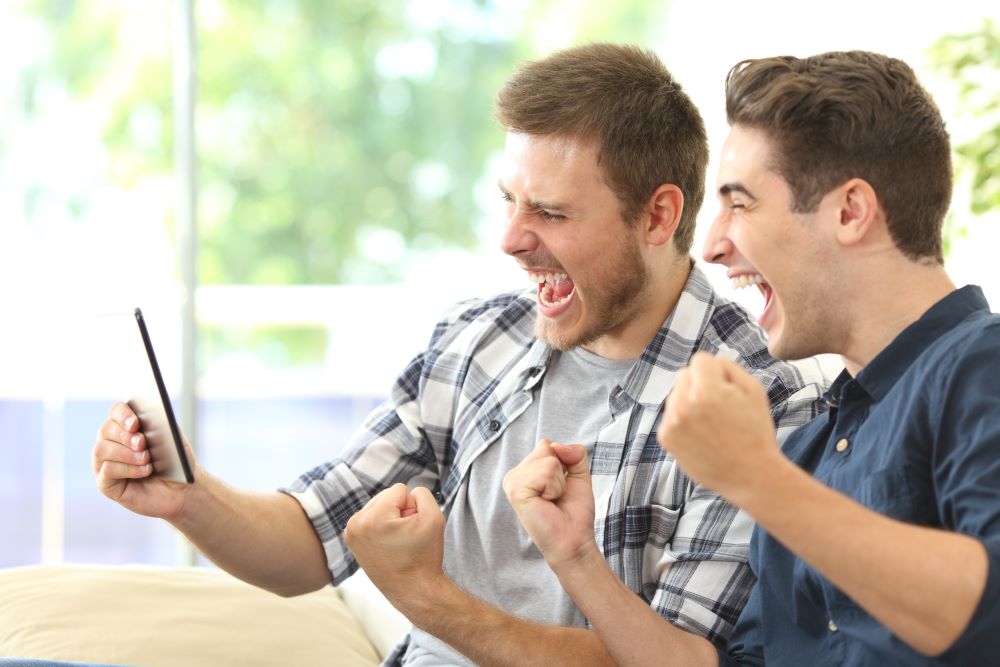 Stacks of speed here with Splendiferous, Point Nepean and Zoumon going forward. Hard to knock any of them who all come into this race with the right credentials and form. A strong tempo will see Luncies and Warning both hitting the line hard, both with major claims. The Maher Eustace stable could secure another victory to add to their current hot streak with Through Irish Eyes. This shapes up to be a cracking race with good speed.

Should be suited by a good tempo upfront and can hit the line with intent. No placings from 6 goes 2nd up is the query but I don’t doubt the stable will have it primed for this race and it is in the mix.

Suited by a hot tempo and will be finding the line with plenty of intent. Always have to respect the Sydney form in these kinds of races and this looks excellent placement by Kris Lees. Hard to beat in this.

Over the odds and just needs to overcome the draw to give a sight. Good chance at a generous price.

Broke a huge winning drought and tackles this on the quick back up. No queries about its fitness, some query on its form but may well go on with it now that it has won in Australia.

Should be suited by the rise in trip and maps to stalk the speed. If the gaps open it can be hitting the line hard.

Chances remain on the leaders having a battle upfront and with plenty of pace on that could well happen. It should be sitting off the speed and rattling home late and the stable are the best in the land at producing stayers. Massive hope, tempo vital to its chances.

Suited by a strong tempo in this. Not hopless at bottler odds.

Racing very well and is another that will be up on the speed and in the firing line. Some query from barrier 10 where it lands to in the run but hard to knock on current form.

Should land on the speed and has been racing in outstanding fashion. Was given an easy time of it last run but has a suitable racing pattern, will go forward from barrier 2 and may just be too nippy for these. Massive chance.

Zoumon should be landing on the speed and giving a great sight for a stable that are outstanding at producing stayers. Id prefer its stablemate on current form but Zoumon is anything but out of this race at a large quote.