The Balaklava Cup is a 1600 metre quality handicap race run by the Balaklava Racing Club on a Wednesday in early September. It is the largest country racing event in South Australia. 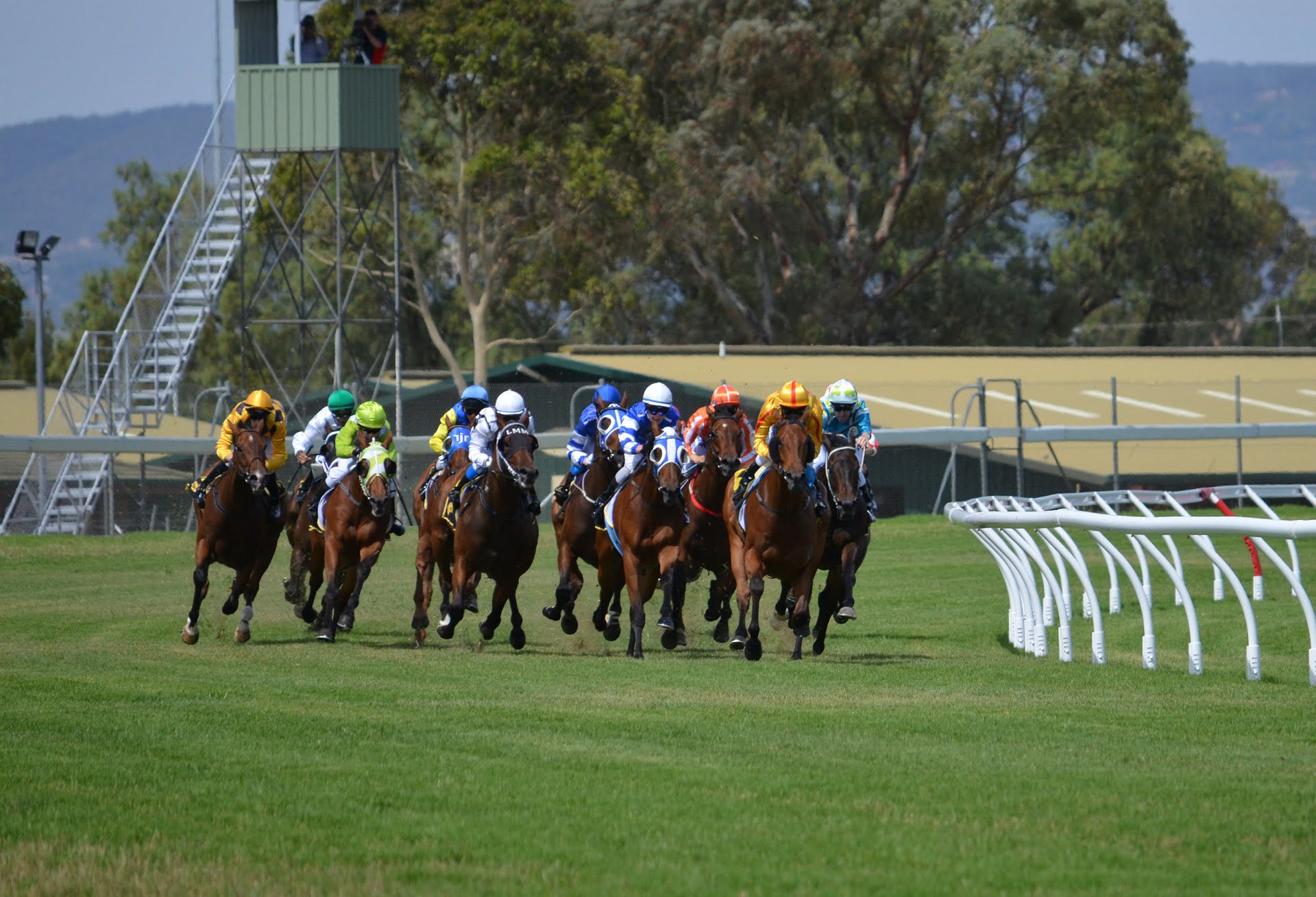 Balaklava Racing Club was founded in 1903 and the annual Balaklava Cup is one of its oldest races. It is normally run on a Wednesday early in September as the good Spring horses make their return from a winter spell. It is a major event for this county town about 90km north of Adelaide with a population of just over 2000 residents. The race was not always run at this time as The Advertiser (Adelaides newspaper) reported the running in 1921 in early March.

The Cup is regarded as the best and largest country race meeting in South Australia. As the course has the longest straight in SA there are normally lots of marquees, as well as entertainment, Fashions on the Field and plenty of food and drink with a fantastic party atmosphere. In 2020, with Covid-19 restrictions I imagine it wasn’t quite the same with the crowd being limited to 2000 (it is normally about 8000), but I’m sure those who made it there did enjoy themselves.

It’s definitely not a race to back a mare to win because for at least the past 20 years it has been won by older geldings, although female jockeys have done well with Georgina Cartwright winning on Temps Voleur in 2018, Clare Lindop winning on By The Grace in 2015 and  Michelle Payne winning on Haddle McDaddle in 2010.

It’s also not a race where you should back last year’s winner if they are in it again. When Brown Ben won in 2019 it was a case of third time lucky after he was runner-up to Balfs Choice in 2017, was 5th in 2018 then finally succeeded in 2019, giving Calvin McEvoy his first country cup win áfter becoming his father’s training partner at the start of that month. Little Akie was runner-up in 2015 then won in 2016. Roman Arch won in 2003 and then ran 4th in 2004. Steel My Heart and Aztec Smytzer filled the minor placings in 2008 then filled the minor placings again in 2009 behind Alcopop. However, in 2021 Winning Partner became the first horse to ever win back-to-back Balaklava Cups.

Alcopop is the most famous Balaklava Cup winner in recent times. In 2009 he won this race with jockey Matthew Neilsen then 23 days later won the Listed JRA Cup over 2040m at Moonee Valley then won the Group 2 Herbert Power over 2400m at Caulfield then started favourite in the 2019 Melbourne Cup where he finished 6th behind Shocking. What a whirlwind 2 months that was for trainer Jake Stephens.

The most controversial year for the race was 2016 when there had been heavy rain. Part of the track was deemed unusable because it would have been too dangerous and the decision was made that instead of cancelling or rescheduling the race it was decided to run it over 1300m. Some trainers were very bitter that they had spent weeks preparing a horse for a mile race and their horse had no chance over the shorter distance.

Interesting trivia: In 2016 the race was reduced to 1300m just a few hours before it was run. In 1999 there was a dead-heat between Old Tawny and Old Man.

Past winners of the Balaklava Cup

Winners of past Balaklava Cups include Alcopop who was favorite in the Melbourne Cup in 2009 and ran 6th.