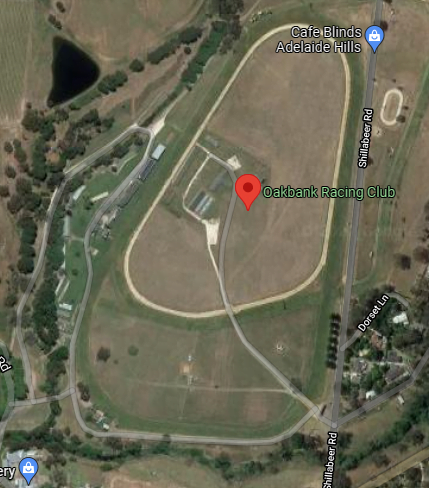 Oakbank races are held at Oakbank Racecourse which is situated in Adelaide Hills less than 45 minutes from Adelaide. The South Australian Country club holds around 5 meetings a year and is one of the least used tracks in the country, despite also being one of the oldest.

Oakbank boasts to have over 45000 people attending their Easter Saturday meeting, which is the day of the Oakbank Stakes, now named the Railway Stakes.

Oakbank extends that meeting to Easter Monday also and has done since 1876, and this day gets 70,000 people attending, which is one of the biggest Picnic Race meetings in the world.

Getting to Oakbank Races

The best way to get to the races at Oakbank is to drive. Located on the outskirts of Adelaide, it is an approx 45 minute drive from the state’s capital and there is plenty of parking at the racecourse and nearby.