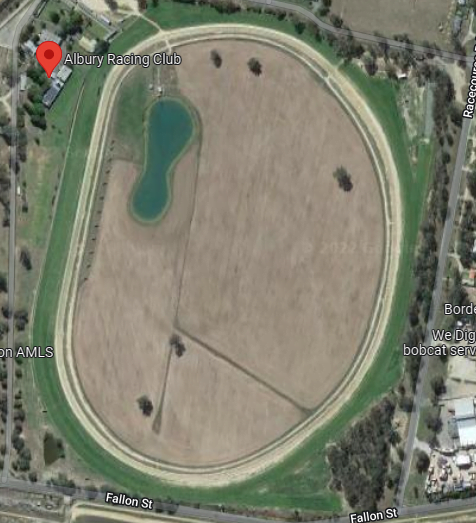 Their time-honoured Albury Gold Cup was officially elevated to Listed status in 2011 for the 2012 racing season and in 2014 Albury Racing Club won the Country Race Club of the Year award.

Fun Fact: In 1845, a lady by the name of Jean Spalding had a silver cup with the Albury Cup of 1845 inscribed on it. This is believed to be the first cup trophy ever given for an Australian horse race, and this is a key part of their long and colourful history.

Albury Club has one Listed race, the famous Albury Gold Cup over the 2000m in March each year.

They have one black-type event each year with the  Albury Gold Cup over 2000m.

Getting to Albury Races